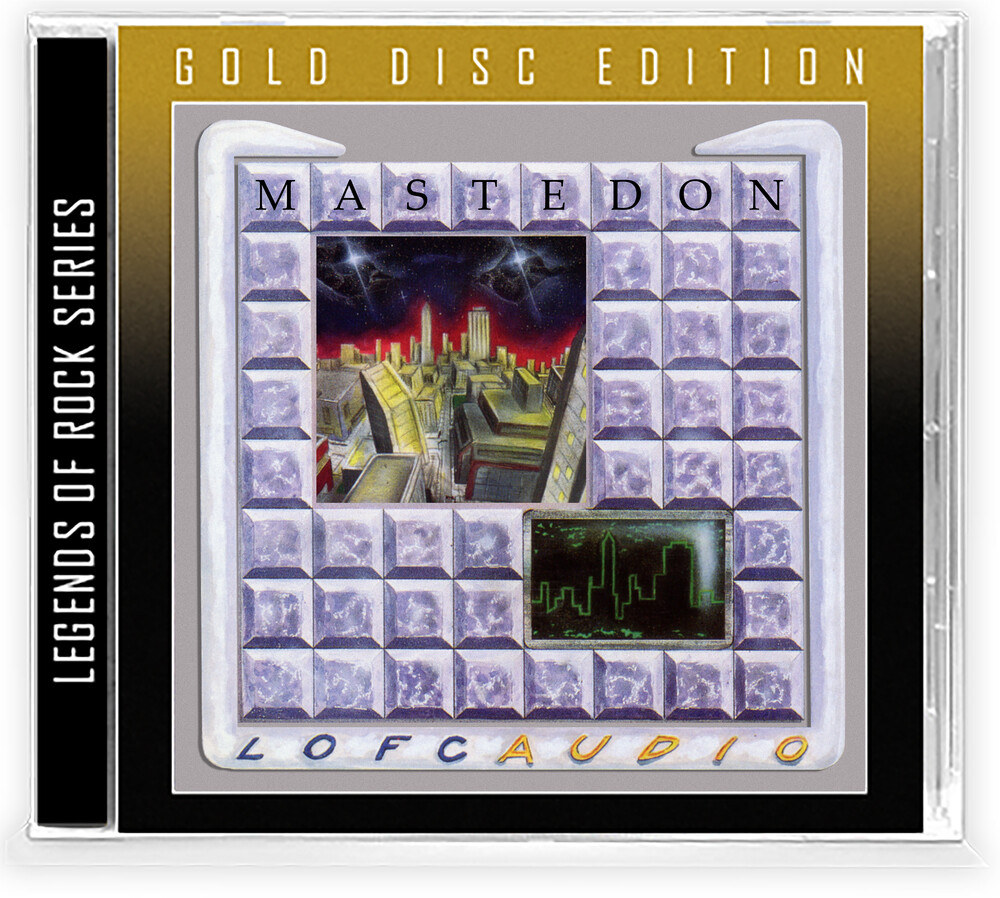 Bon Jovi has Slippery When Wet, Boston has "More Than A Feeling," Van Halen has 5150, and Mastedon has Lofcaudio. After the success of their debut album in 1990, John and Dino Elefante formed Pakaderm Records and release this, their second album, Mastedon - Lofcaudio on their own label. This album also features an all-star cast, but most of them aren't named because of legal issues with other record labels. As good as 1989's It's a Jungle was, it's hard to believe the band could do any better. The talent of these brothers and the faith of the fans propelled Lofcaudio to a level few expected. Yet fear not, as high expectations did not detract from the album's majesty. It pulls together everything that is glorious and important about AOR and distills it sublimely. It was as if the Elefante's were on a dangerous and relentless search of pure melodic rock perfection, and somehow, someway they found it with Lofcaudio. It's rare that both critics and fans adore a band and an album this much. So get this 2020 Girder Records reissue of an album that captures lightning in a bottle, and enjoy the remastered and reloaded versions. Grab your air guitar, your air mic, sing these songs at the top-of-your-lungs with reckless abandon and be one more guest musician to make top-shelf music with Mastedon!