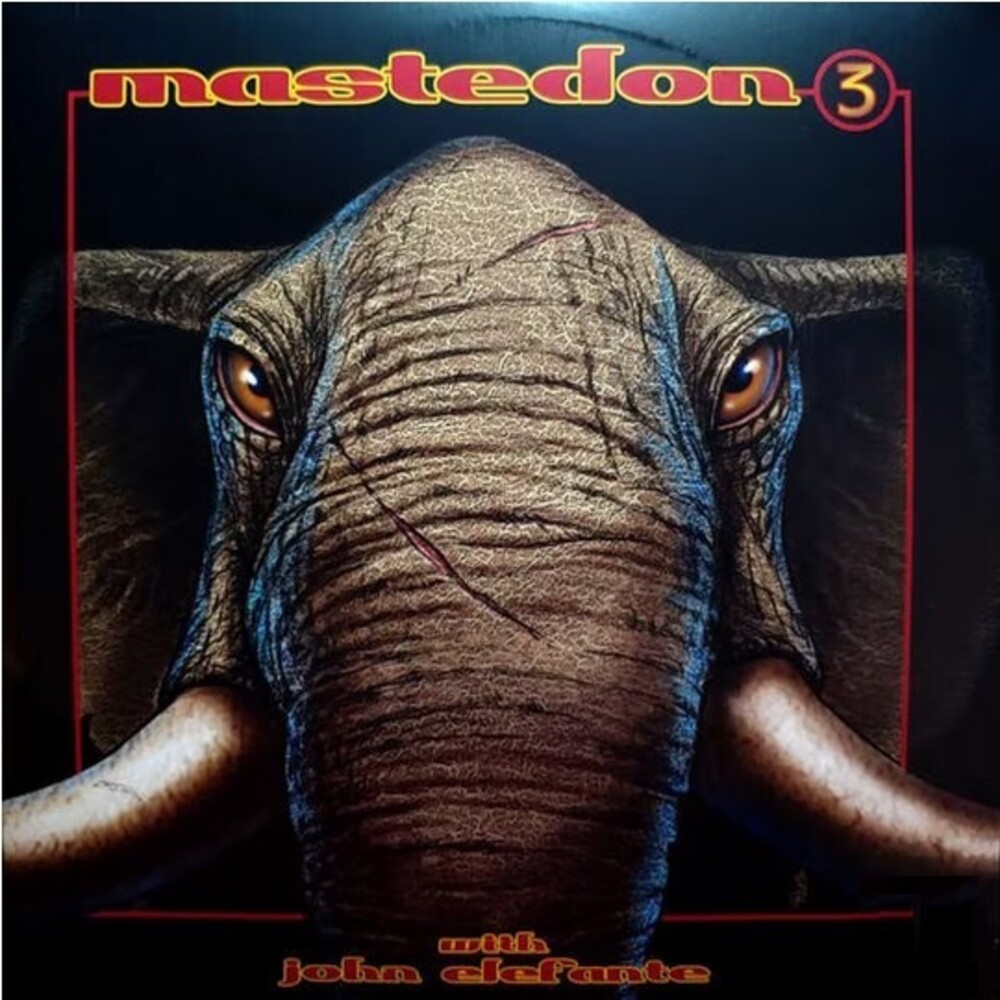 Unlike so many bands Mastedon have used the same blueprint that made them popular in the first place to base their new music on. Wonderful silky smooth melodies and hook laden choruses abound on this album and the decision to both hand all the vocal duties to John and to have less guests and a more structured band feel definitely pay off. In 2010, John, due to contract limitation, was able to get the album released in the USA but under a different name, so he used John Elefante - Revolution of Mind but without Dust in the Wind bonus track. So this release not only marks the first time that it's been made available in the US but also the first time on Vinyl and contain the bonus track Dust In the Wind written by Kerry Livgren for Kansas 1977 album Point of No Return. Remastered for Vinyl this special Limited Run Vinyl release in this amazing gatefold design. You may remember John Elefante and Kerry Livgren from their days with Kansas. You may also remember Dave Amato from Ted Nugent band and REO Speedwagon, and Anthony Sallee from White Heart. But one of the biggest element of this album is John's former Kansas bandmate Kerry Livgren which explains why this album was complete to near perfection. If you are a fan of Christian Rock, you know exactly what this is. This regrouping of Mastedon has put together the most cohesive Mastedon project to date. Sung entirely by John Elefante, which was not true of the other Mastedon projects and wow do his vocals soar more powerful and believable as ever.