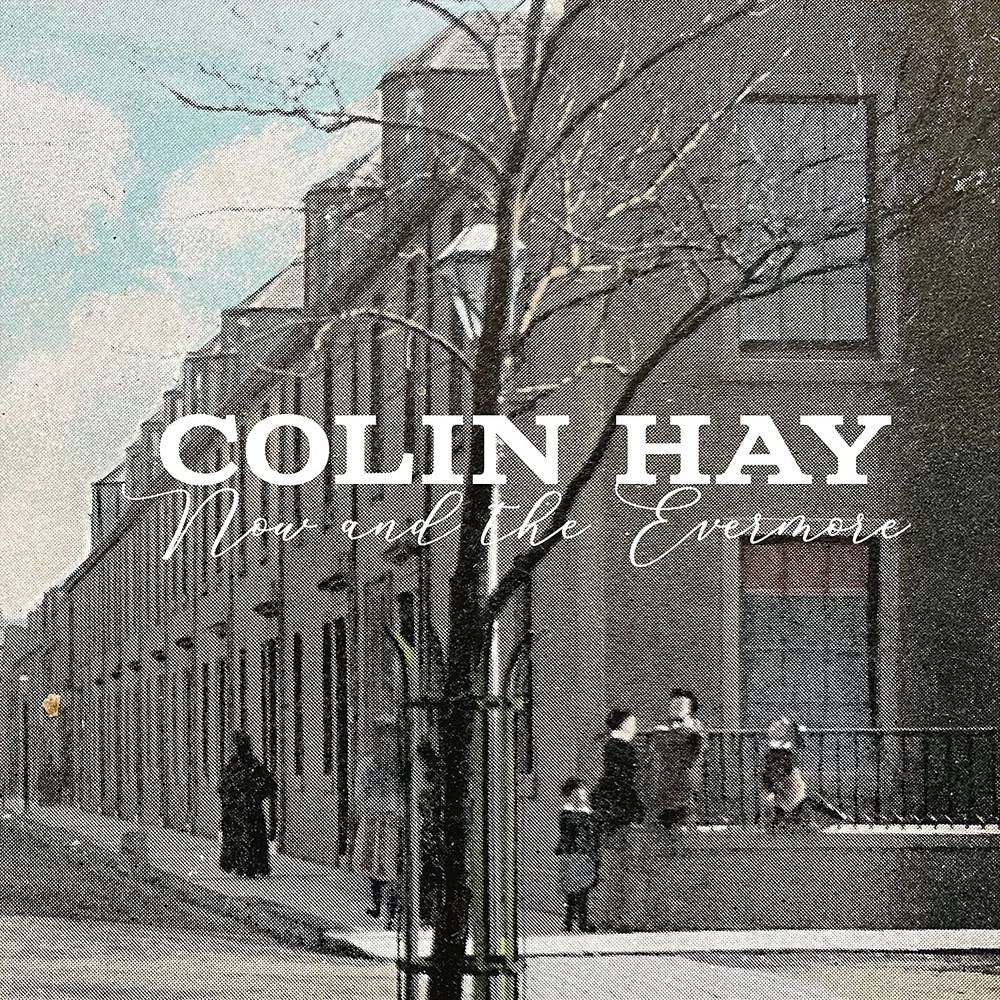 Possessing one of the most distinctive and recognizable voices on the planet, former Men at Work frontman Colin Hay faces down struggle, loss and the existential questions about mortality on NOW AND THE EVERMORE, his first collection of new material since the 2016 release of FIERCE MERCY. Written and recorded in Hay's adopted hometown of Los Angeles and at Compass Sound Studio in Nashville, the collection is a defiantly joyful celebration of life and love, one that insists on finding silver linings and reasons to smile through the challenges of recent times. That's not to say the record deludes itself about the realities of our modern world, but rather that it consistently chooses to respond to pain with beauty and doubt with wonder. The music on the new album brims with fanciful melodies and lush orchestration. Hay's performances are likewise animated and full of life, drawing on vintage pop charm, pub rock muscle, and folk sincerity to forge a sound that's at once playful and profound, clever and compassionate, whimsical and earnest