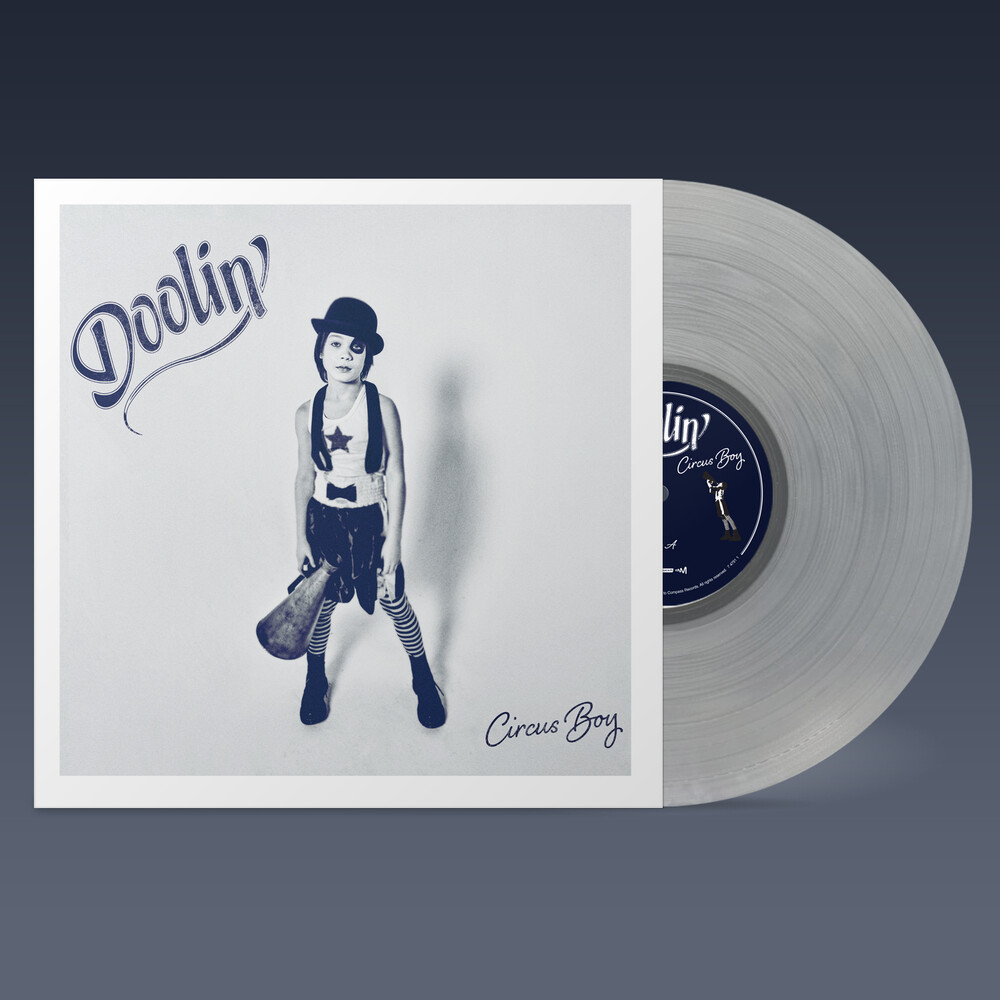 After three years of breakout touring at some of the biggest roots festivals in the United States and Canada, and another three years locked out of the live performance world they have so ambitiously cultivated, Doolin', France's premiere practitioners of Irish and Celtic music, return with a new album entitled CIRCUS BOY. Recorded in part in the US (Chicago, Kansas City and Pittsburgh) during their 2019 tour, the album was completed at the legendary Studio Ferber in Paris, France, under the direction of two legendary producers, Olivier Lude and Patrice Renson, both of whom have collaborated with some of the biggest names in French music. While their 2016 album drew it's inspiration from the fusion of traditional Irish music, French chanson, and American roots music, CIRCUS BOY is resolutely more adventurous, as evidenced by their original compositions ("Circus Boy", "When I'm Gone", "A Place Where We Belong"), as well as by the added punch and sonic elements that were brought to the project by producers Lude and Renson. Powerful, full of emotion, and eminently appealing, Doolin' is poised to take their career to the next level with the release of CIRCUS BOY.