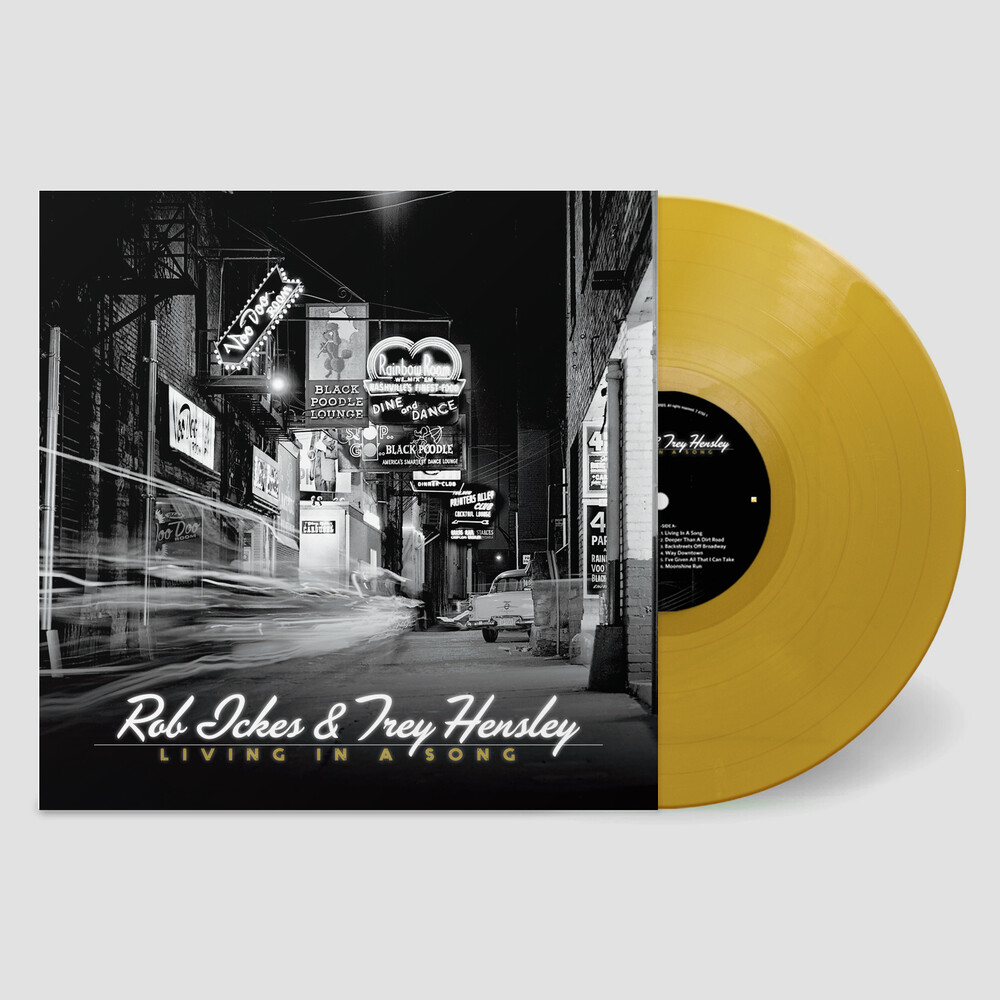 "American roots music has seen it's fair share of beloved duos over the years-from The Monroe Brothers and Flatt & Scruggs to modern-day pairs like Milk Carton Kids and The War and Treaty-but few leave audiences as amazed as Rob Ickes and Trey Hensley. Built on the interplay of Ickes's Dobro and Hensley's six-string guitar, the only thing outshining the virtuosity of this group's instrumental performances is their singing and songwriting prowess. On February 10th, Ickes and Hensley are set to release a whole new full-length album via Compass Records, Living In A Song. Featuring ten co-written tunes and focusing on a classic country sound, Living In A Song is an in-depth look at the wonderful interplay between two masters of their craft.On Living In A Song, Ickes and Hensley showcase their songwriting chops in a set of 12 songs, 5 of which they co-wrote with GRAMMY award-winning producer Brent Maher (The Judds, Merle Haggard, Willie Nelson). In classic Nashville fashion, the threesome