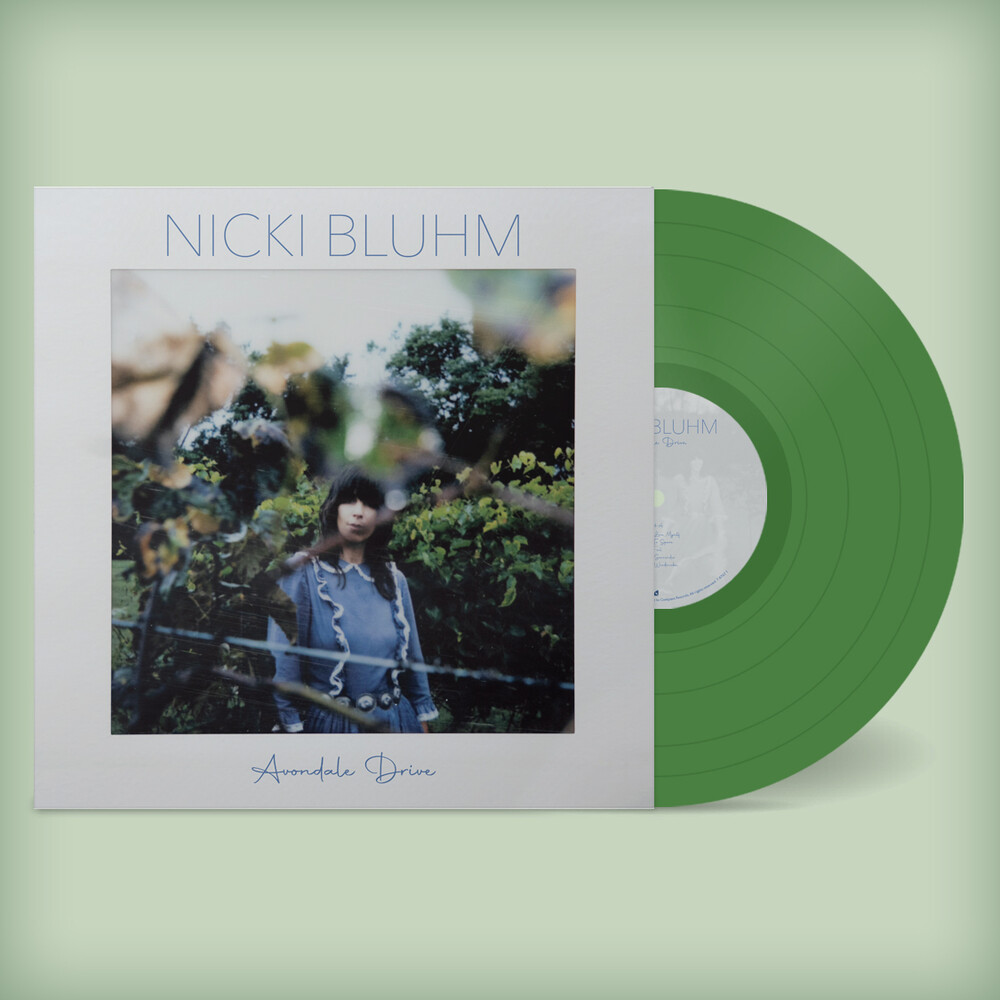 Nicki Bluhm's creative confidence and authentic vocals are front and center on AVONDALE DRIVE, her sophomore solo album and the follow up to her critically-acclaimed 2018 release To Rise You Gotta Fall. The native San Franciscan who now calls Tennessee home possesses a gorgeously emotive voice and her clear-eyed perspective on life informs the 10 tracks on the new release. Produced by Jesse Noah Wilson and recorded in East Nashville, the new album features a cast of musical luminaries including Oliver Wood, James Pennebaker, Jay Bellerose, Jen Condos, Erik Slick, Erin Rae, Karl Denson and AJ Croce. The album combines nostalgic country-rock with distinctly modern lyricism-an apt contrast for the process of studying one's past in order to make a better future. Stand out tracks include a duet with Oliver Wood on "Friends", the folksy "Juniper Woodsmoke, the reflective "Learn to Love Myself and "Wheels Rolling," a windows-down, hit-the-gas banger that ends the album Bluhm's music career began in the Cow Hollow area of San Francisco, where she recorded two solo albums and co-founded Nicki Bluhm and The Gramblers. After gaining widespread attention for their "Van Sessions" on YouTube, in particular their cover of the Hall and Oates classic "I Can't Go For That" which has garnered nearly 4 million YouTube views, they toured internationally and recorded two albums as a band. Since embarking on her solo career, Bluhm has carved a niche for herself as a powerful and incisive writer as well as an unparalleled vocalist. In addition to her solo work, Bluhm is also a sought-after collaborator with an A-list of icons and tastemakers including The Wood Brothers, George Porter Jr., The Infamous Stringdusters and Phil Lesh.