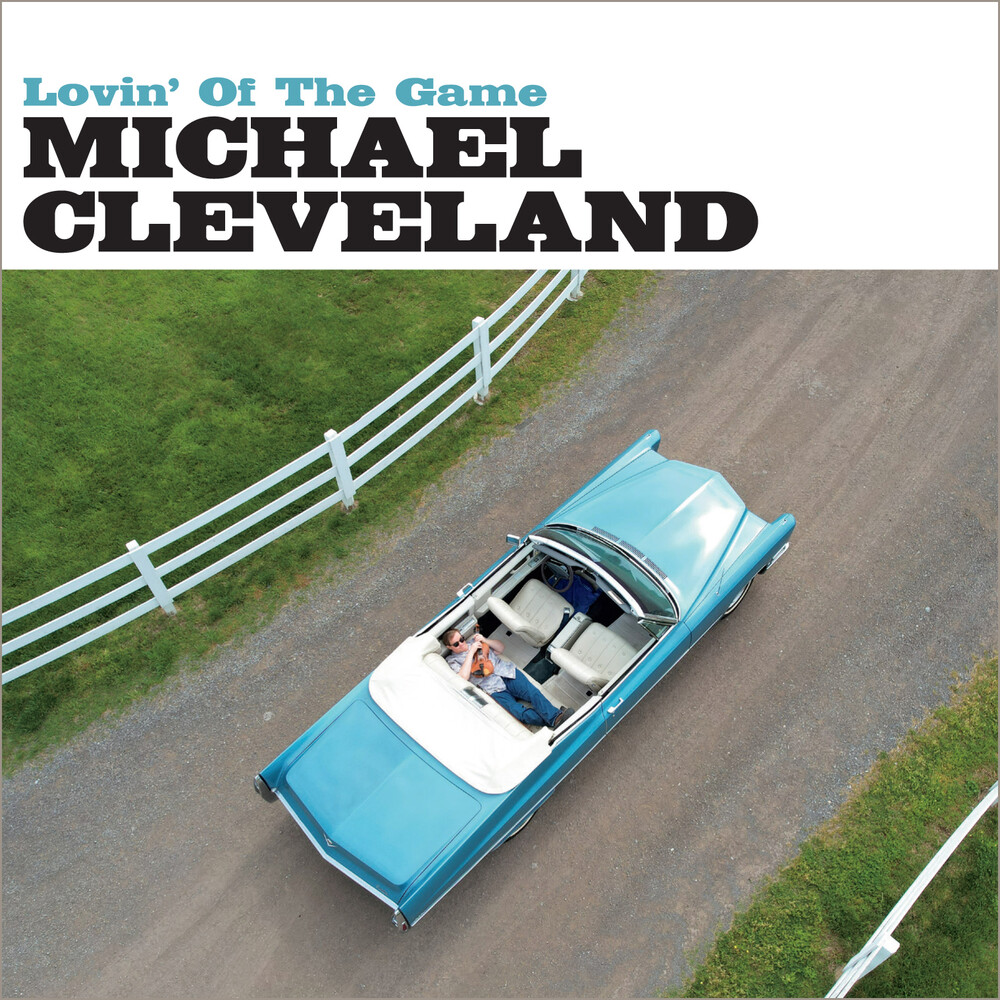 Distinguished bluegrass artist and instrumentalist Michael Cleveland is unequivocally nothing short of extraordinary. LOVIN' OF THE GAME, is the new release from the 12-time IBMA Fiddle Player of the Year and GRAMMY Award-winner, and is built upon a rock-solid foundation of bluegrass prowess. Produced by Jeff White, Cleveland and Sean Sullivan, LOVIN' OF THE GAME showcases the power of fusion, bringing truth to the phrase "greater than the sum of it's parts." Marking Cleveland's sixth studio album, LOVIN' OF THE GAME positively hums with energy across the 12 tracks finding appearances from the likes of Béla Fleck, Billy Strings, Charlie Starr, Jeff White, The Travelin' McCourys and Vince Gill, among other notable talents. With LOVIN' OF THE GAME, Michael Cleveland seizes his opportunity at this one wonderful life and swings for the rafters. The album positively hums with energy.