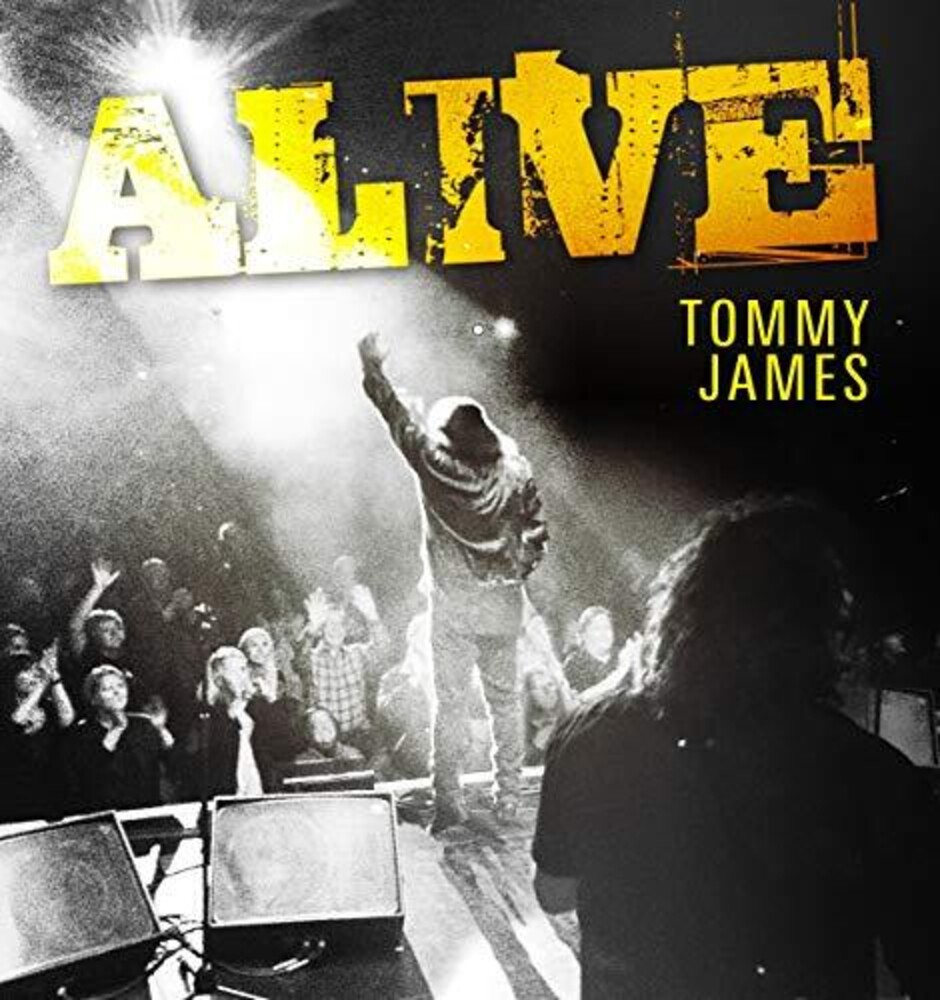 Alive started out as an acoustic album, but...little by little...I realized that there was no way I could interpret the songs acoustically so I gave into electricity!

It was a very long time in the making. Some songs go back 30 or 40 years and some are brand new, and there are lots of different kinds of songs. If there's one big theme it's that there's absolutely no theme.

I wasn't listening to the radio or what was going on around me musically; I just recorded songs that I had wanted to do for a long time or now.

For instance, there's a ballad version of ''I Think We're Alone Now'' that's very different than the original one. I'd also been thinking about a remake of ''Draggin' The Line'' for a long time and felt that a street or rap version might be perfect.

So I got a hold of T.O.N.E.-z, who is a great friend and an amazing talent, to lay down a rap on ''Draggin' The Line.'' Then, I called in another great friend Stevie Van Zandt to record a guitar solo.

The Rolling Stone's ''The Last Time'' had been rattling around in my head for awhile so I did a very different version of it. T.O.N.E.-z contributed to that one, too.

For the remake of ''I'm Alive,'' a song I originally recorded for my Crimson and Clover album, I asked my good buddy from the Rascals, Gene Cornish, to do some guitar parts for it.

Jonathn Ashe, who played bass on ''Mony Mony'' and has been a Shondell for years, was a constant presence as a co-writer and player. He really played a key part in the process.

And my good buddy Jimmy ''The Wiz'' Wisner was my co-producer until he passed away.

Alive has really been a labor of love: a personal statement of where I am today.