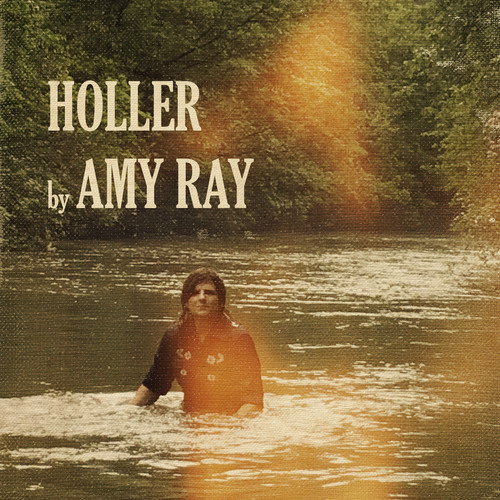 Limited double vinyl LP pressing including bonus track. 2018 release. Amy Ray, one-half of Grammy-winning folk duo Indigo Girls, releases Holler, her sixth solo album. Featuring 14 original tracks, Holler is inspired by traditional country, Southern rock, mountain music, gospel and bluegrass. Recorded with Ray's touring band at Echo Mountain Studios in Asheville, NC, the album features vocal cameos by Vince Gill, Brandi Carlile, Justin Vernon and Rutha Mae Harris of The Freedom Singers and more. Ray explores love, addiction, immigration, despair, honky tonks, lie on the road, being born in the midst of the civil rights movement, and the constant struggle to find balance. Ray says: "The band and I recorded Holler live to analog tape at Echo Mountain Studio in Asheville, NC, over a 10 day period in January 2018. There is a tip of the hat to the great Jim Ford 1969 release, Harlan County. With songs inspired by, the film Winters Bone; and the Appalachian poet Byron Herbert Reece; as well as the great writer, Toni Cade Bambara. Following my first 2104 country record, which was my 5th solo studio release, this record is a natural progression from the stillness of a Goodnight Tender to the friction, freedom and restlessness of a Holler, with the addition of strings and horns to bring the swagger.