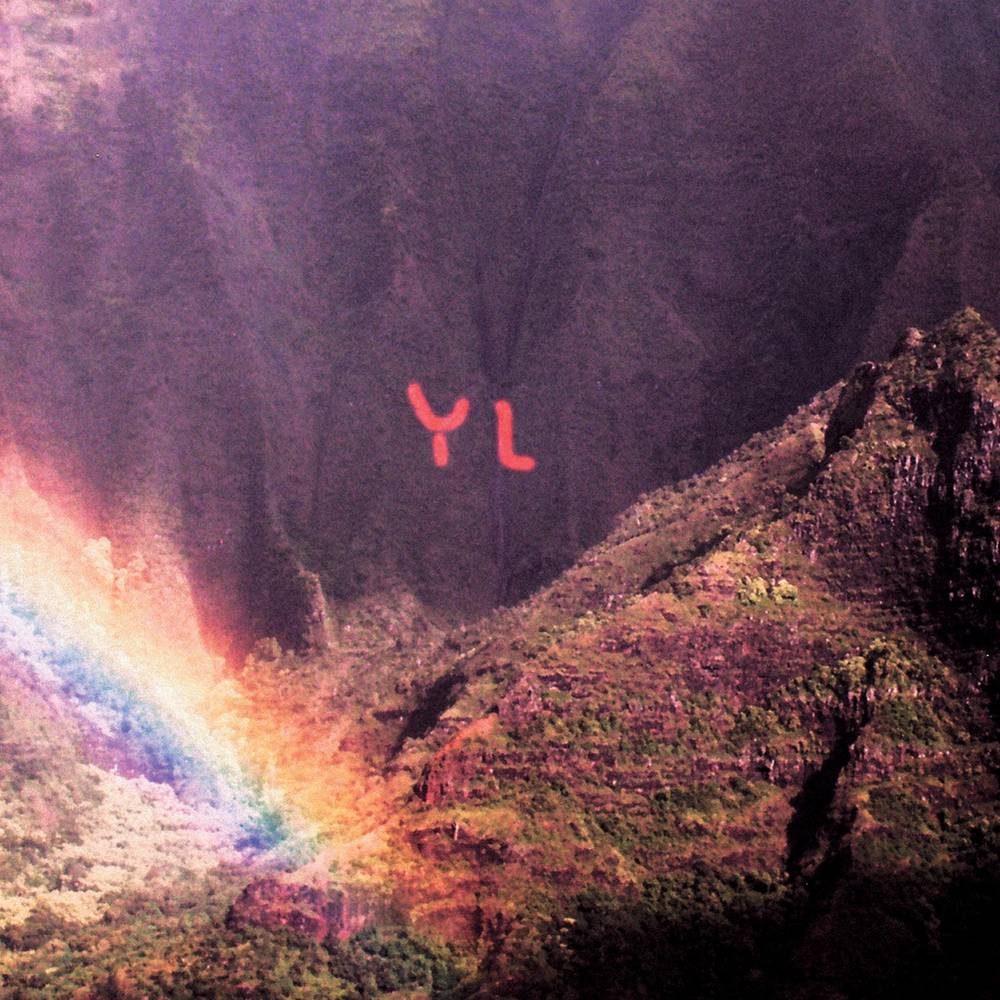 Fat Possum Records celebrates the 10th Anniversary of Youth Lagoon's debut album, The Year of Hibernation with a deluxe double vinyl edition which includes three bonus tracks on Side D - "Bobby", "Ghost to Me," and a live cover of John Denver's "Goodbye Again" recorded in 2011. Upon it's release in 2011, The Year of Hibernation was received to widespread critical acclaim, earning Best New Music from Pitchfork, which depicted the album as "compulsively listenable music that explodes at just the right moments"; while NPR described the songs as, "murmurs that bloom into powerful, otherworldly crescendos". Now, a decade later, The Year of Hibernation continues to earn it's initial praise. The deluxe vinyl features artwork designed by Collin Fletcher whose practice is based on experimentation and collaboration with musicians and artists across a variety of fields including his work with Warp Records, Hood By Air, and Halcyon Veil. Collin also designed the artwork for Trevor Powers' most recent album Capricorn.