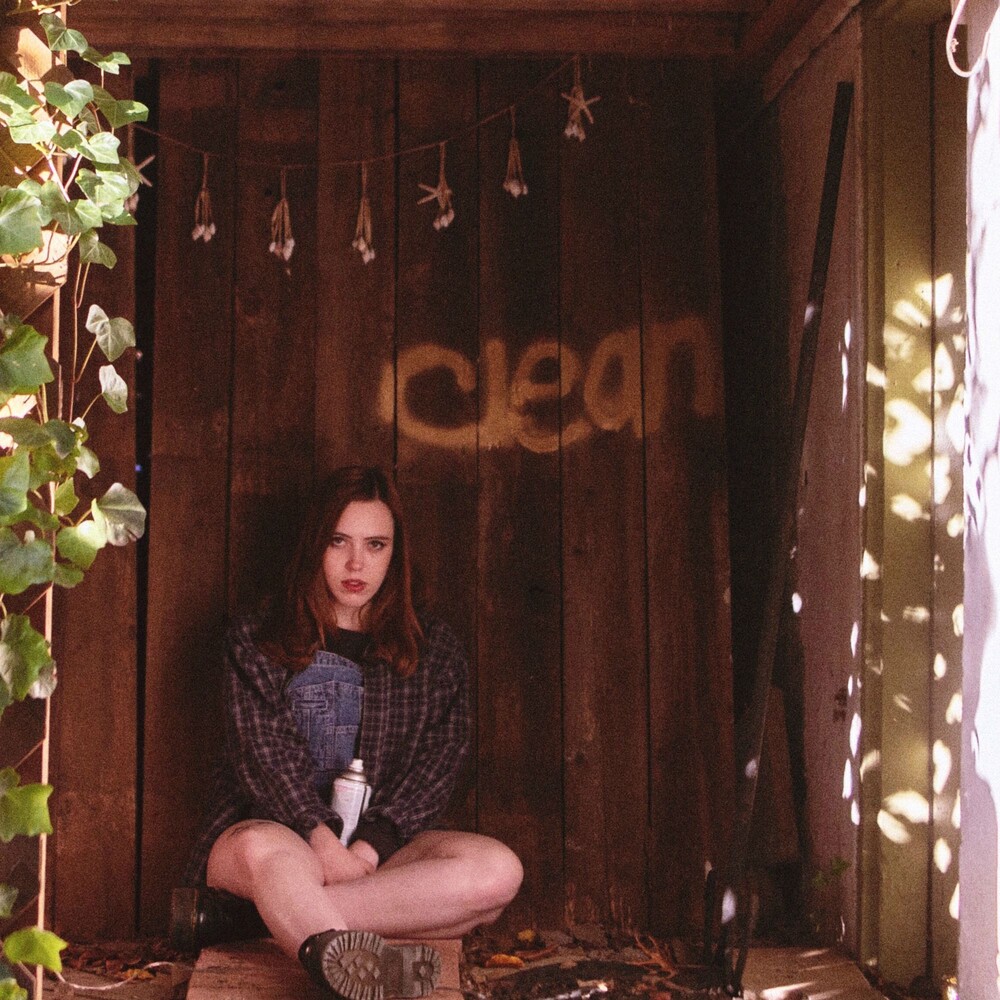 Clean PV Explicit Lyrics Soccer Mommy (Artist) - Pink Vinyl- Ten Bands One Cause - Clean is Soccer Mommy's second release at Fat Possum Records, and is considered by singer Sophie Allison to be her true first album, as 2017's Collection was a compilation of older songs previously released on Bandcamp. The album was announced on January 9th, 2018 alongside the release of it's first single, "Your Dog". The second single, "Cool", was released on January 29th.