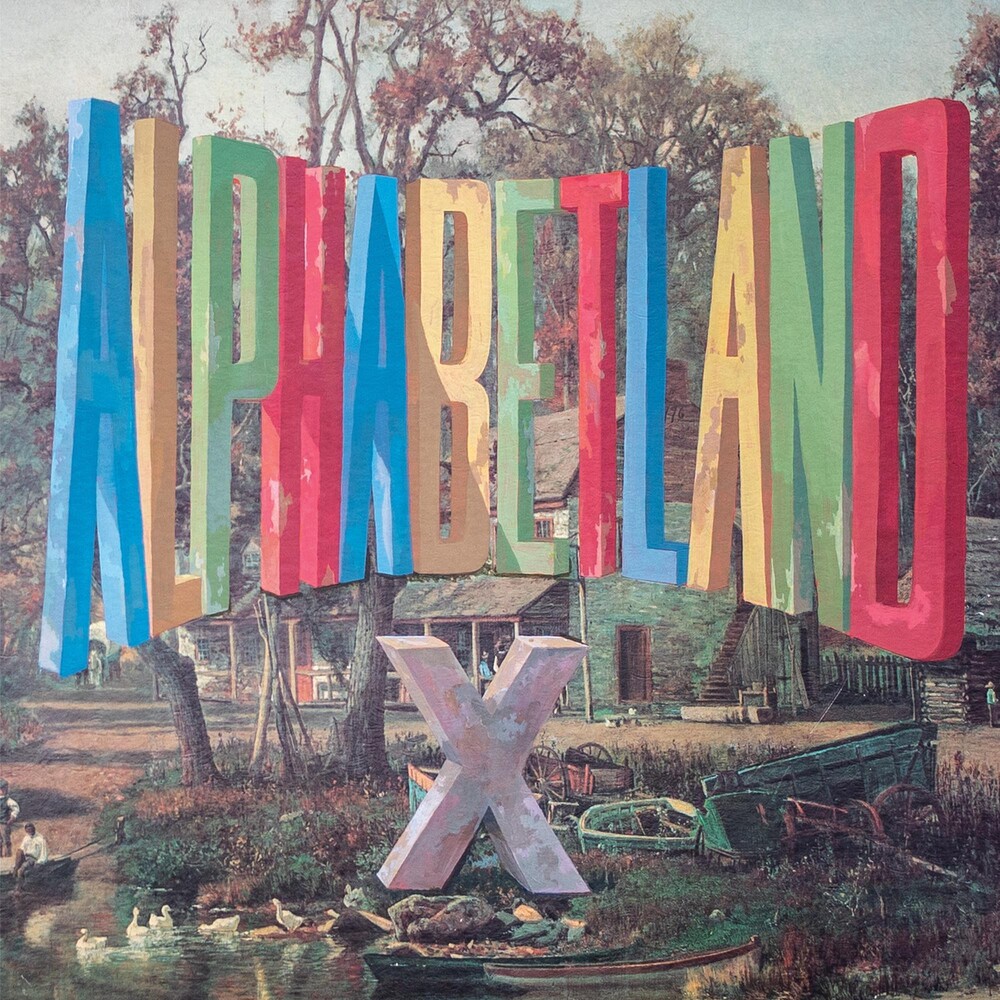 Alphabetland is the eighth studio album by American punk rock band X. Released digitally in April 2020, it is their first studio release in 27 years and the first with their original line-up in the past 35 years. The release has received positive reviews from critics. Alphabetland was recorded across several sessions in 2019 and 2020 with producer Rob Schnapf, who has previously worked with Elliott Smith, Beck, and Joyce Manor.

Even though these songs date from a time when the band's only songwriters were vocalist Exene Cervenka and Doe, all tracks are credited to all four members of X and the recording sessions coincided with the individual musicians improving their relationships with one another.