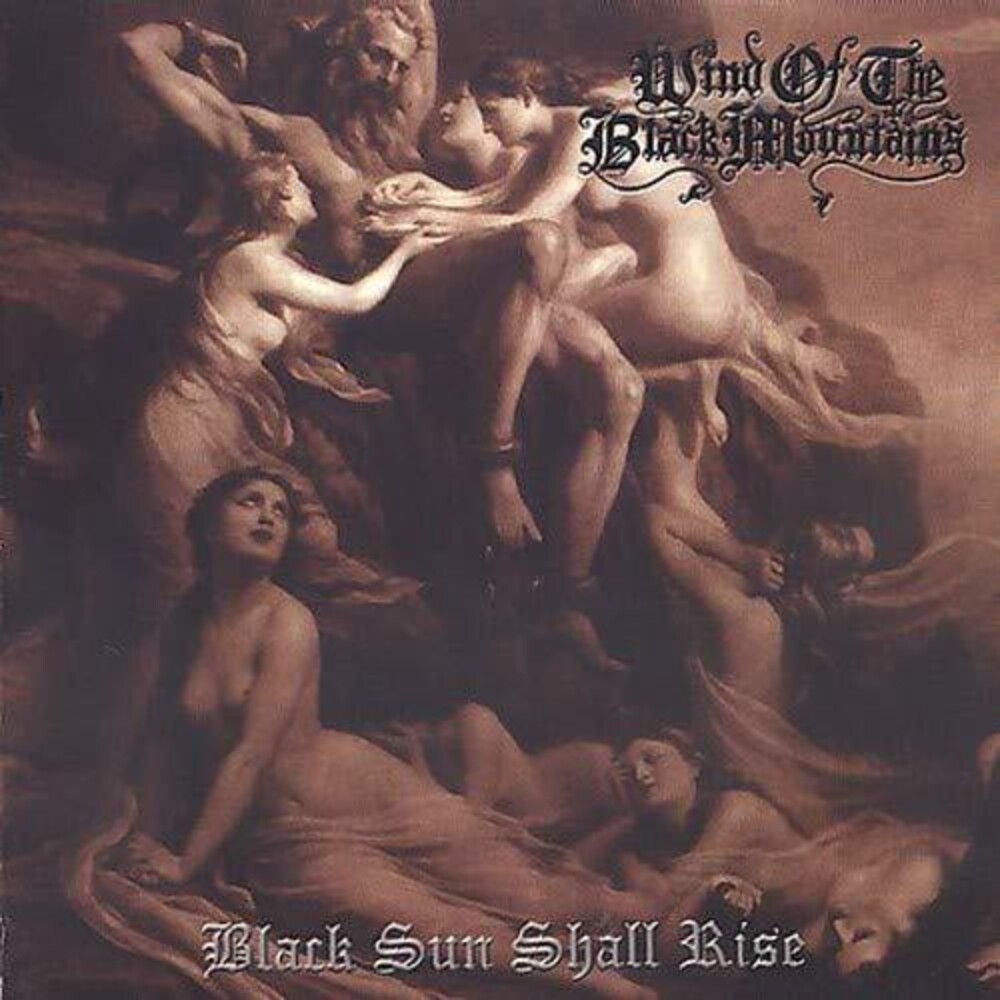 Wind Of The Black Mountains, the founding father of USBM, just returned with their 1st new release in 18 years, "Summoned by Shadows, " on January 31, 2020! To coincide with this massive new release, the bands classic second album is finally made available again! Out of print since 2008, "Black Sun Shall Rise" is a foundational, iconic piece of US Black Metal history. WOTBM was instrumental in the development of the US Black Metal sound and have influenced countless hordes of bands from around the world. With 2002's "Black Sun Shall Rise", WOTBM broke all pre-conceptions of Black Metal, delivering a much more barbaric & bestial sound, which saw Tchort returning to his root writing style, ala the Legendary Masochist. "BSSR" soon became a milestone in early USBM history and remains a mandatory album in all metal collections! "Black Sun Shall Rise" now receives a highly anticipated re-issue!