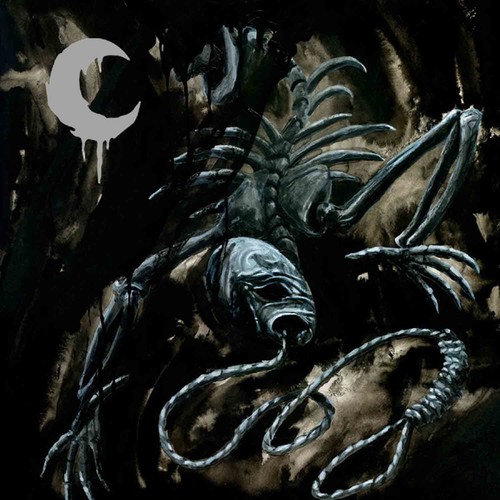 Deluxe double white/black splatter colored vinyl LP pressing in gatefold jacket. A Silhouette in Splinters (2005) is the third full-length album by San Franciscan black metal band Leviathan. Unlike previous releases (which banked on distorted guitars and speedy tempos), this is completely dark ambient. Recorded between 2000 and 2002, this set of six ambient tracks shows a more concentrated side of Leviathan, proving that Wrest (Leviathan mastermind) is indeed capable of the most haunting nuance over extended audio trips. Leviathan is an ambient black metal solo project that started in 1998 by Jef Whitehead, using the pseudonym Wrest. In Leviathan, Wrest records and plays all instruments including vocals entirely on his own. He has stated in interviews that he has been playing drums longer than any other instrument and that the drums are his instrument of choice. Wrest also plays and records everything in his other project Lurker of Chalice.