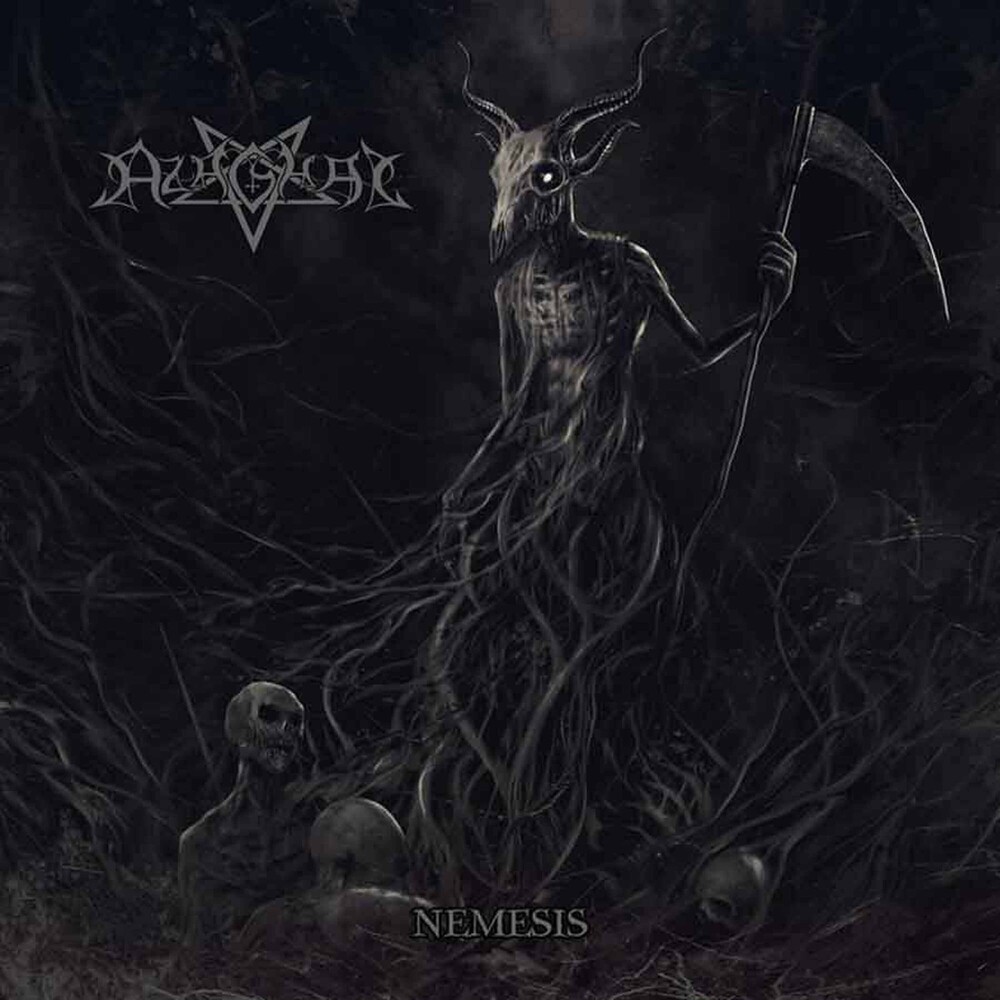 Official re-issue of Azaghal's legendary and long out of print Ninth album!!! Azaghal, Finland's top-selling black metal act, unleashes an official re-issue of their legendary Ninth album "Nemesis". Out of print world-wide for over a decade, the band's milestone ninth album finally receives a long-overdue re-release. "Nemesis" was originally released in 2012 and quickly sold through it's first several pressings... One of Finland's oldest black metal bands with a vast catalog, including 11 full-length albums, countless EP's and splits, Azaghal require no introduction to metal fans world-wide. Performing a more bestial form of black metal in their early years, Azaghal's "Of Beasts and Vultures" exemplifies this approach, which alongside Impaled Nazarene's "Tol Cormpt Norz, Norz, Norz" and Horna's "Kohti Yhdeksän Nousua", cemented the corner-stone of the now hugely popular and infamous Finnish black metal sound. 10 years after it's original release, " Nemesis" is as ground breaking and relevant today as it was upon it's initial release.