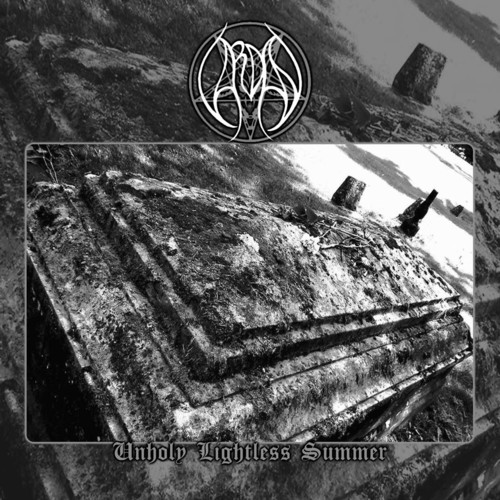 2018 release. Vardan remains at the forefront of the modern metal/rock/doom/atmospheric scene. Breaking expectations, bending boundaries, destroying the norm... treading new ground for the entire metal genre while forging a new path that is uniquely Vardan's. Vardan continues his ascension to the top of the metal scene with Unholy Lightless Summer, the staggering 31st full-length album in a 31+ year career and vast reservoir of ground-breaking music. More than a new album, Unholy Lightless Summer is the vision of the scene's most unique and prolific artist. His most ambitious, commercial, ambient and non-metal album to date, Unholy Lightless Summer has more in common with esoteric composers such as Ennio Morricone and Bernard Herrmann or contemporary dark-wave masters like Raison D 'Etre, Ordo Equilibrio, Current 93 and the Moon Lay Hidden than modern black metal. Overflowing with acoustic-electric guitars, vocal choirs and Gregorian chants, ethereal keyboards passages and predominantly clean vocals, Unholy Lightless Summer has a massive cross-over appeal to a wide and varied audience from darkwave, classical, neo-folk and free-form jazz to build upon his already substantial metal fan base.