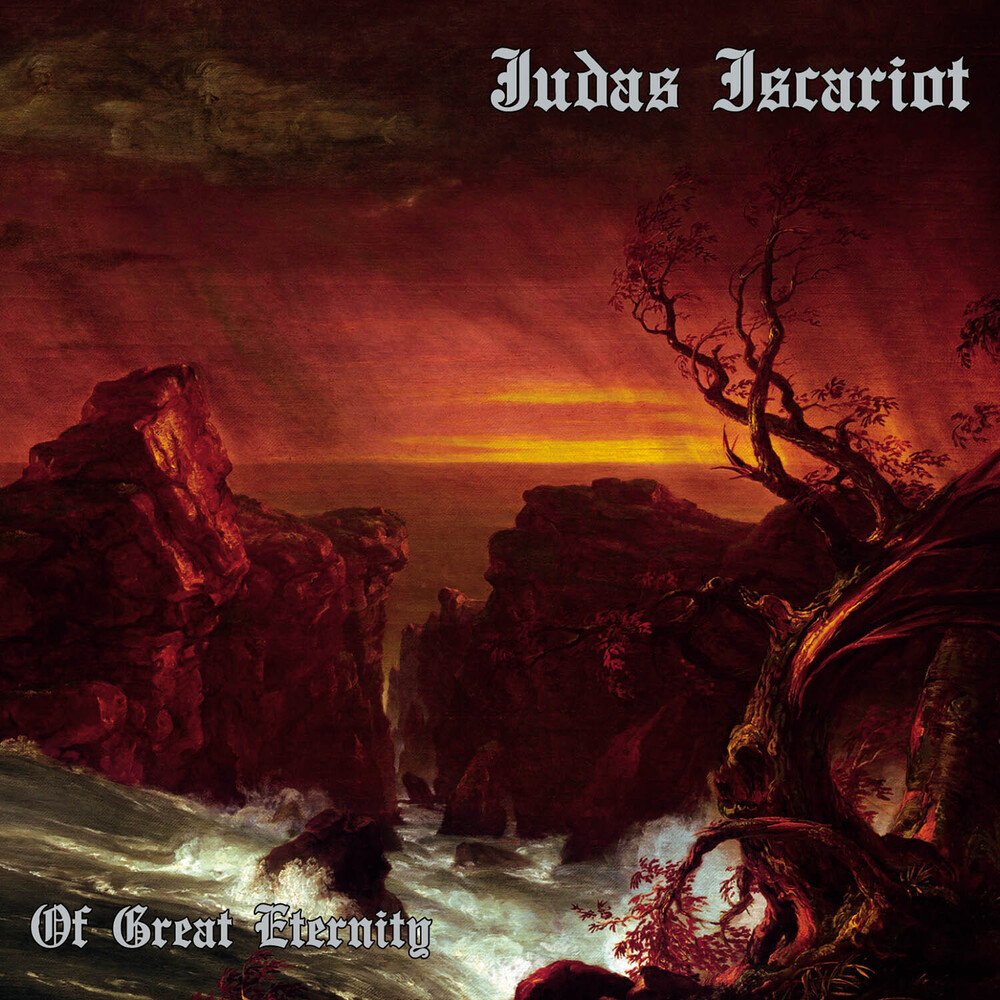 The Massive 4th album from Forefather of USBM- Out of Print since 2003! Judas Iscariot's mammoth fourth album "Of Great Eternity", originally released in 1999 and Out of Print since 2003, is available again for the first time in almost two decades! The fore-father of US Black Metal, mastermind Akhenaten defined a sound that is still being copied today. A milestone album for US Black Metal and A major influence on scene luminaries such as Xasthur, I Shalt Become, Leviathan and Krieg to name but a few. Bow to the master!