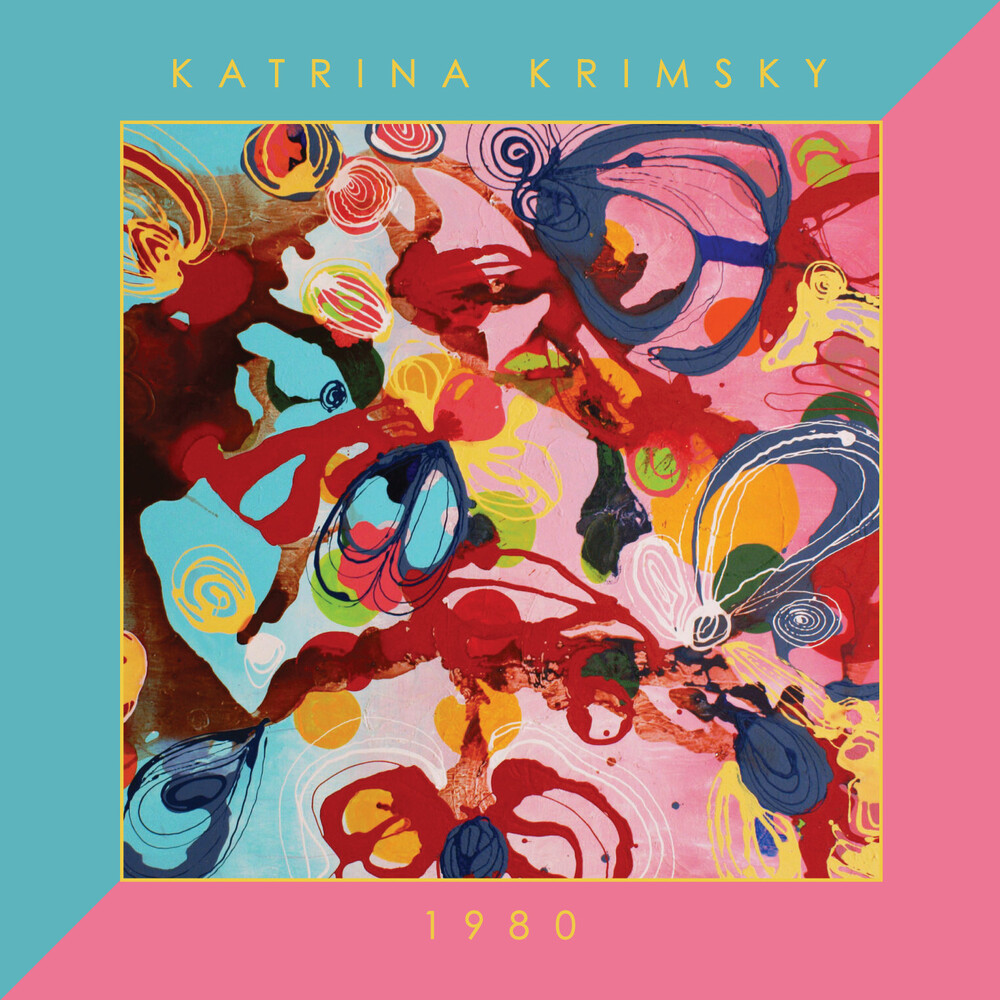 Starting at a very young age, Katrina Krimsky developed her musical self along a pathway of strong classical, pianistic training. Highlights of her playing on the classical side include her wonderful recording of Samuel Barber's monumental Sonata for Piano, Op. 26, (Transonic Records 3008, 1975), a composition that is a virtual dictionary of early and mid-Twentieth Century composition techniques, first performed by Vladimir Horowitz in 1949 and 1950. Another example is her equally wonderful recording of A próle do bébé (The Baby's Family) by Heitor Villa-Lobos, (1750 Arch Records, S-1789, 1982). After studying at the Eastman School of Music, Krimsky toured with the Ars Nova Trio and soon found herself becoming immersed in the European contemporary classical scene and with composers like Karlheinz Stockhausen, Luc Ferrari, and many others. The later 1960s brought collaborative performances and recordings with gradual-process innovators, like Terry Riley and La Monte Young, and beyond that, great jazz musicians like Woody Shaw and others. Her musical world was opening even wider. Still, in all this, her advanced technical and interpretive skills were always evident, and her sense of lyricism in all music, quite profound. 1980 was a turning point for Katrina Krimsky. It was the year in which she burst out from the restrictions of her established career in classical and contemporary traditions into free expression through improvisation. Her individual style began to reflect a wide range of sources: jazz, non-Euro-American music, the new minimalism, and more experimental forms. In 1980, she was invited to do a workshop and give a concert at the legendary Creative Music Studio in Woodstock, NY. (CMS was founded originally in 1971 by Karl Berger and developed in it's Woodstock home by Karl with Ingrid Sertso starting in 1973.) Katrina traveled from where she was living in Zürich at the time and found an open environment at CMS in which to create anew. The tracks we hear on 1980 were all recorded live in a concert at the CMS in June of that year. What emerged was an original musical style that has remained since then continuously recognizable as Krimsky.