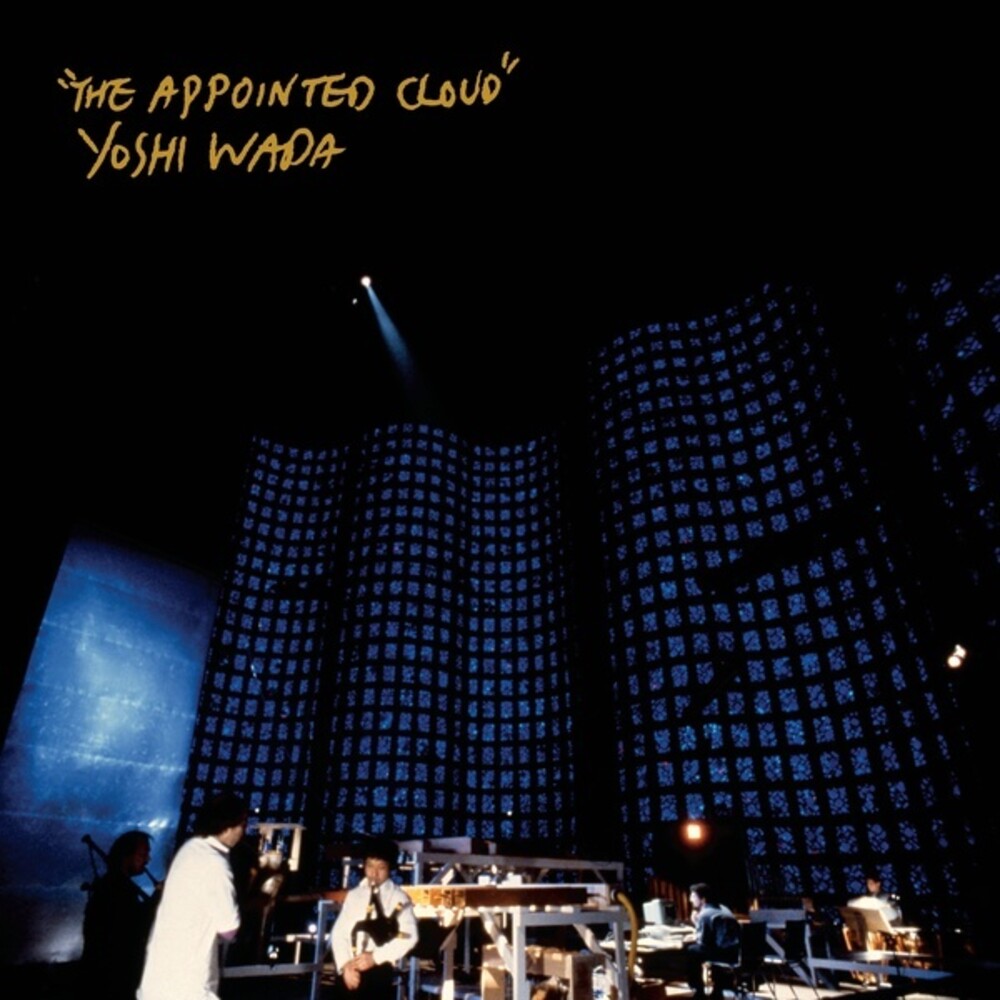 Vinyl LP pressing. Saltern present a remastered edition of Yoshi Wada's The Appointed Cloud (1987), a work which Wada has often said is his favorite of his own. Staged at the Great Hall of the New York Hall of Science, The Appointed Cloud was Wada's first large-scale, interactive installation and featured a custom pipe organ, among other homemade instruments, controlled by a computer equipped with a customized interface and software designed by engineer David Rayna, known for his work with La Monte Young. This recording captures the opening performance for which Wada brought together four musicians on bagpipes (Wada, Bob Dombrowski, and Wayne Hankin) and percussion (Michael Pugliese) to perform with the installation, operated by David Rayna.