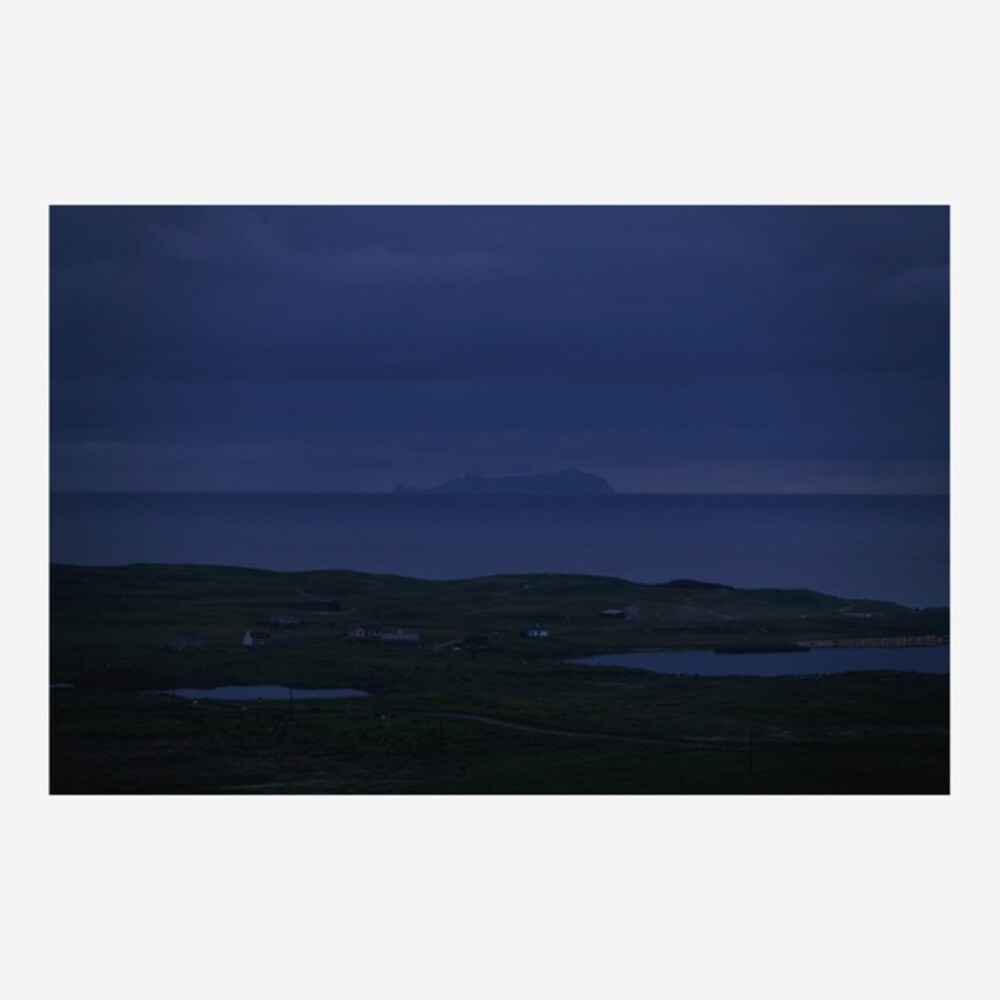 Vinyl LP pressing. Bridging acoustic ecology and interdisciplinary creative practice, Joshua Bonnetta returns to Shelter Press with Innse Gall 'The Islands of the Strangers', his second LP for the label. Recorded and assembled between 2017 and 2020 and acting as a companion piece to Bonnetta's film, An Dà Shealladh 'The Two Sights', these two interrelated side-long works - Innse Gall I and Innse Gall II - respectively deploy a rigorous approach to field recording and auditory phenomena, pursuing the complex relationship between landscape, place, language, and culture in the Outer Hebrides, where both the film and album's source material was gathered. Representing a radical rethinking of the potential of sound collage, Innse Gall 'The Islands of the Strangers', is issued by Shelter Press as a limited edition, deluxe vinyl LP, housed in a 7mm reverse-board outer sleeve and a heavyweight reverse-board inner sleeve, accompanied by a sixty page booklet containing extensive photographic studies made for 'The Two Sights' by the artist and an essay by Erika Balsom, as well as a postcard to download the film An Dà Shealladh 'The Two Sights', generously provided by Cinema Guild, and Arsenal - Institut für Film und Videokunst.