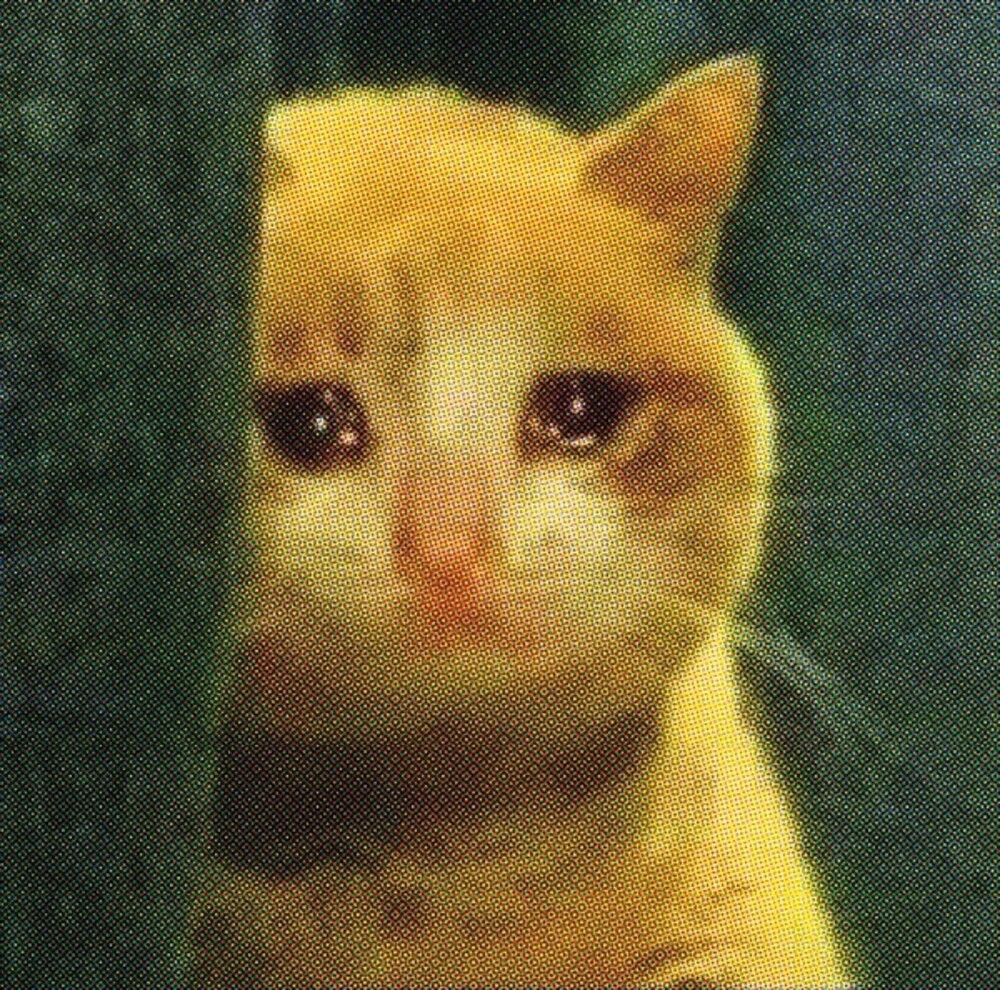 Limited vinyl LP pressing. Shirk is the new AOR flavored free improvisation solo album by Sam Shalabi, featuring Eric Chenaux and Nadah El-Shazly, where synth pop and sound poetry fester. Sam Shalabi is an Egyptian-Canadian composer, improviser and guitarist living between Montreal and Cairo. Starting out during the late '70s punk era, his work has evolved into an experimental synthesis of modern Arabic music that incorporates free improvisation, traditional Arabic music, noise, classical, text, and jazz. Other than his numerous solo albums, he is a founding member of Shalabi Effect, a free improvisation quartet that bridges western psychedelic music and Arabic Maqam. He has also released four albums with Land Of Kush, the experimental 30-member orchestra which he directs. He has appeared on over 30 albums and toured Europe, North America, and North Africa. Mastered by Mark Gergis. Vinyl master and lacquer cut by Frederic Alstadt, Angstrom Studio.