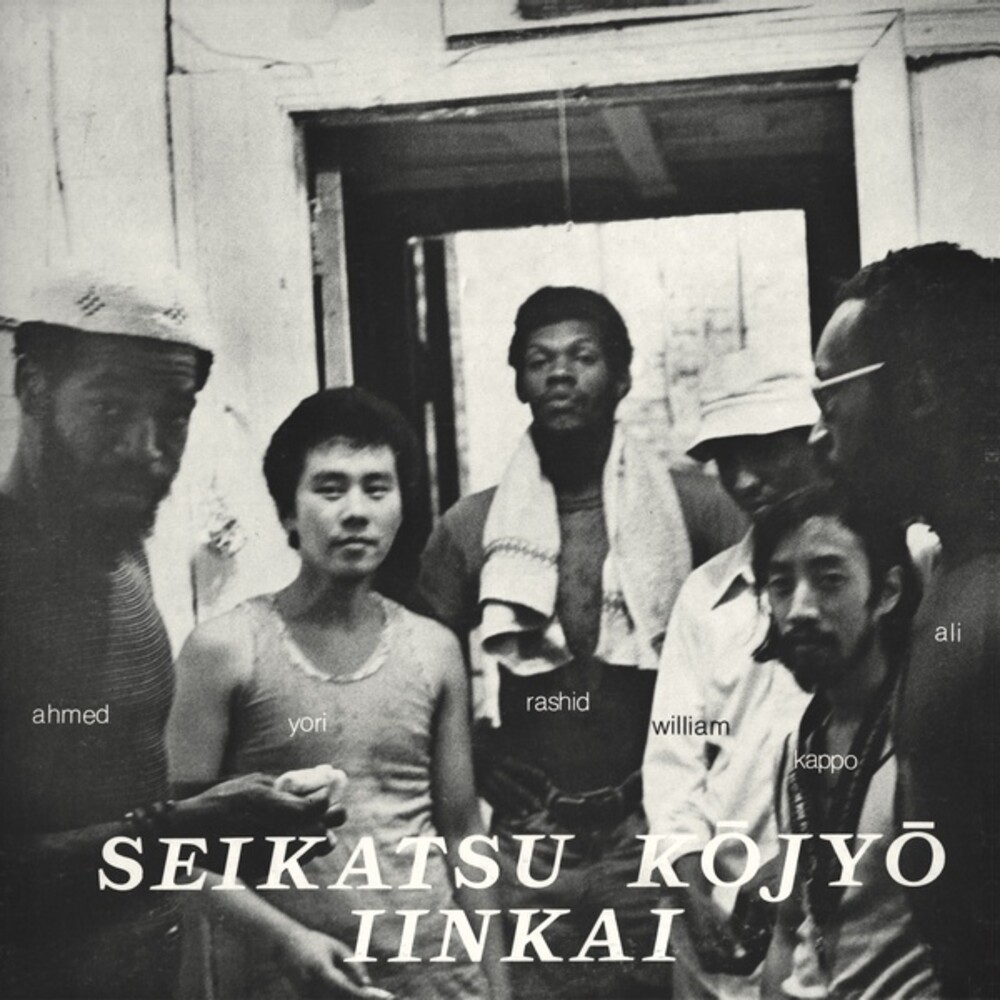 Vinyl LP pressing housed in old-style gatefold jacket with rare photographs and liner notes by Alan Cummings. Following hot on the heels of the first, mid-sixties generation of Japanese free jazz players like Kaoru Abe, Masayuki Takayanagi, Yosuke Yamashita, Motoharu Yoshizawa, etc., an exciting second wave of younger players began to emerge in the seventies. Two of it's leading members were the saxophonist Kazutoki Umezu and multi-instrumentalist Yoriyuki Harada. Both were post-war babies and immigrants to the city, Umezu from Sendai in the north and Harada from Shimane in the west. They first met as students in the clarinet department at the Kunitachi College of Music, a well-known conservatory in western Tokyo. Harada was already securing sideman gigs on bass with professional jazz groups and was active in student politics, making good use of his connections to set up jazz concerts on campus. It was around this time that the two began to play together in an improvised duo, with Umezu on clarinet and bass clarinet and Harada on piano. They also experimented with graphic scores and prepared piano.