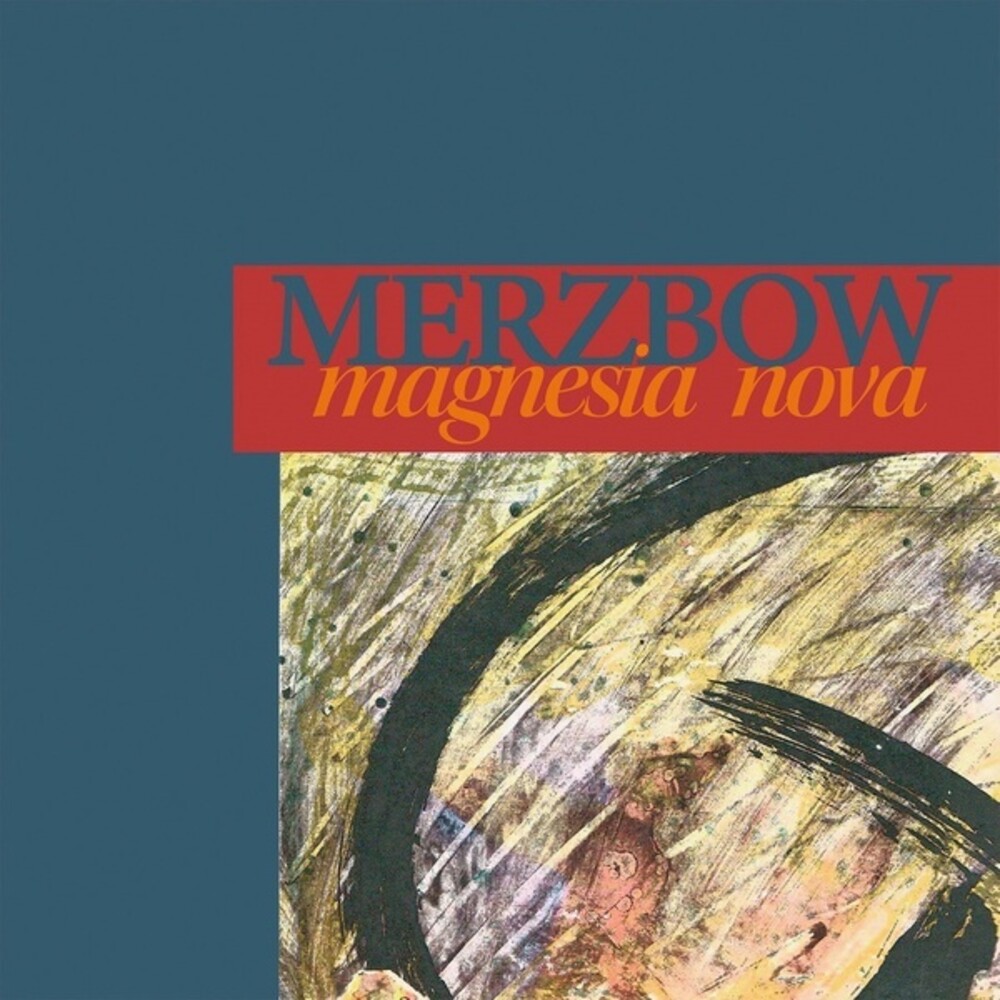 Double vinyl LP pressing. Merzbow stands as the most important artist in noise music. The moniker of Japanese artist Masami Akita was born in Tokyo in 1979. Inspired by dadaism and surrealism, Akita took the name for his project from German artist Kurt Schwitters's pre-war architectural assemblage The Cathedral of Erotic Misery or Merzbau. Working in his home, he quickly gained notoriety as a purveyor of a musical genre composed solely of pure, unadulterated noise. Embracing technology and the machine, first in an absolutely analog way and then welcoming digital innovation, Merzbow broke boundaries and pushed toward new territories of the extreme, arriving at a sonic space of uncontaminated, straight noise that, from it's base in Tokyo, has continued, now for over 40 years, to set the pace for the entire genre of noise. Exquisitely recorded and mixed between February and May 1995 at ZSF Produkt Studio, Masami Akita's home studio from the late 80s to late 90s, Magnesia Nova is stunning immersion into the world of Merzbow during one of the project's most engrossing and important period. Inspired by the intersections between Greece and Japan and between Western and Eastern civilization along with work of Athanasius Kircher (all of the track titles have been taken from Kircher's works), is a true blasts of noise, meticulously crafted into gorgeous sound collages.