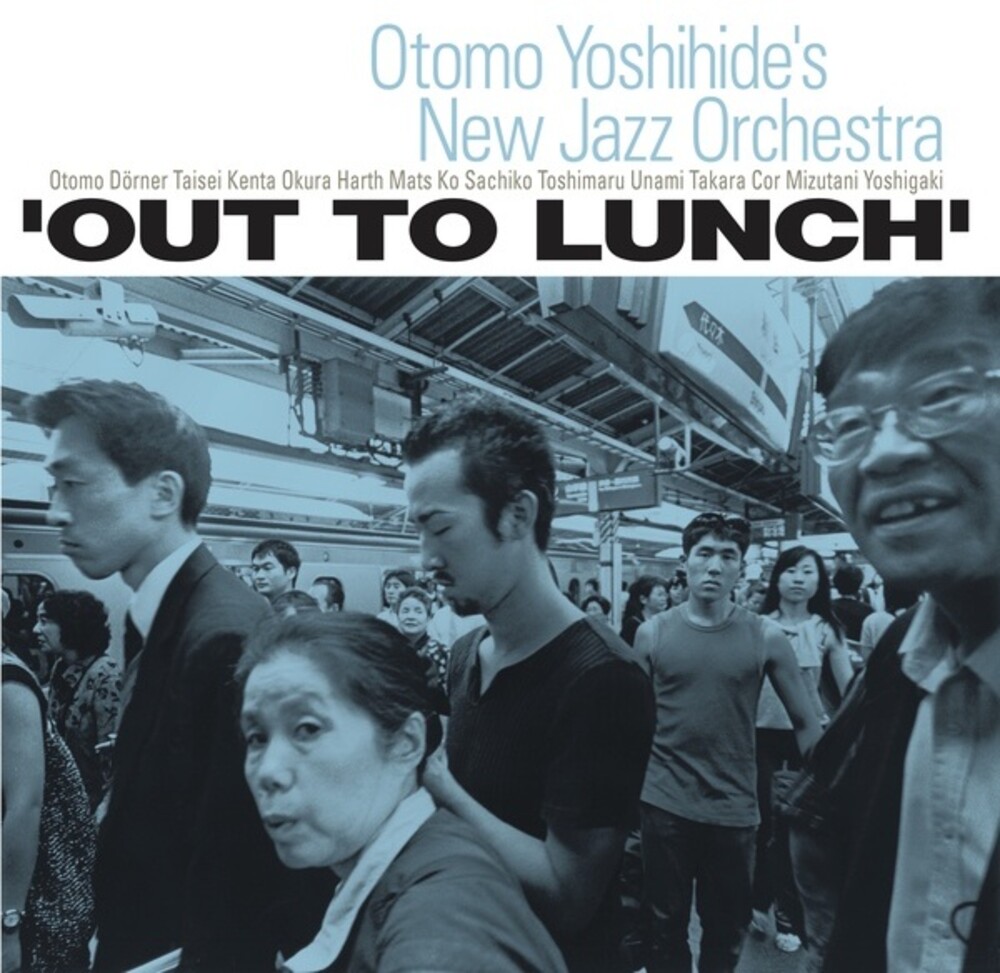 Double vinyl LP pressing. Eric Dolphy's final studio album is hailed as one of the finest examples of mid-'60s post bop. It's reputation is purely one of backwards significance. Dolphy, having recorded the album in February 1964, was in Europe less than six weeks later and his all-too-brief life ended less than two months after that. Though likely he never held a copy in his hands or heard any critical opinion of it, it marked his last flurry of original compositions and is considered his apex. It is fascinating to consider whether he would had moved past or away from the album in 1965, had he lived. Though Dolphy should not be considered an avant-garde musician by the term's most common definitions, most interpretations of Out To Lunch have been done by players working squarely in that area. So it is with this album, the most ambitious in it's recreation of the five-tune disc (with one original added to the final "Straight Up and Down, extending the piece to almost thirty minutes). All five compositions from the original quintet LP are revisited in the same order, the record sleeve even duplicates the old album jacket, down to the typeface and black-and-blue color scheme, although a photo taken by Daido Moriyama inside Tokyo's massive (and massively busy) Shinjuku railway station replaces the Dolphy's album's enigmatic "Will Be Back" sign, whose clock hands indicated no conventional time of expected return.