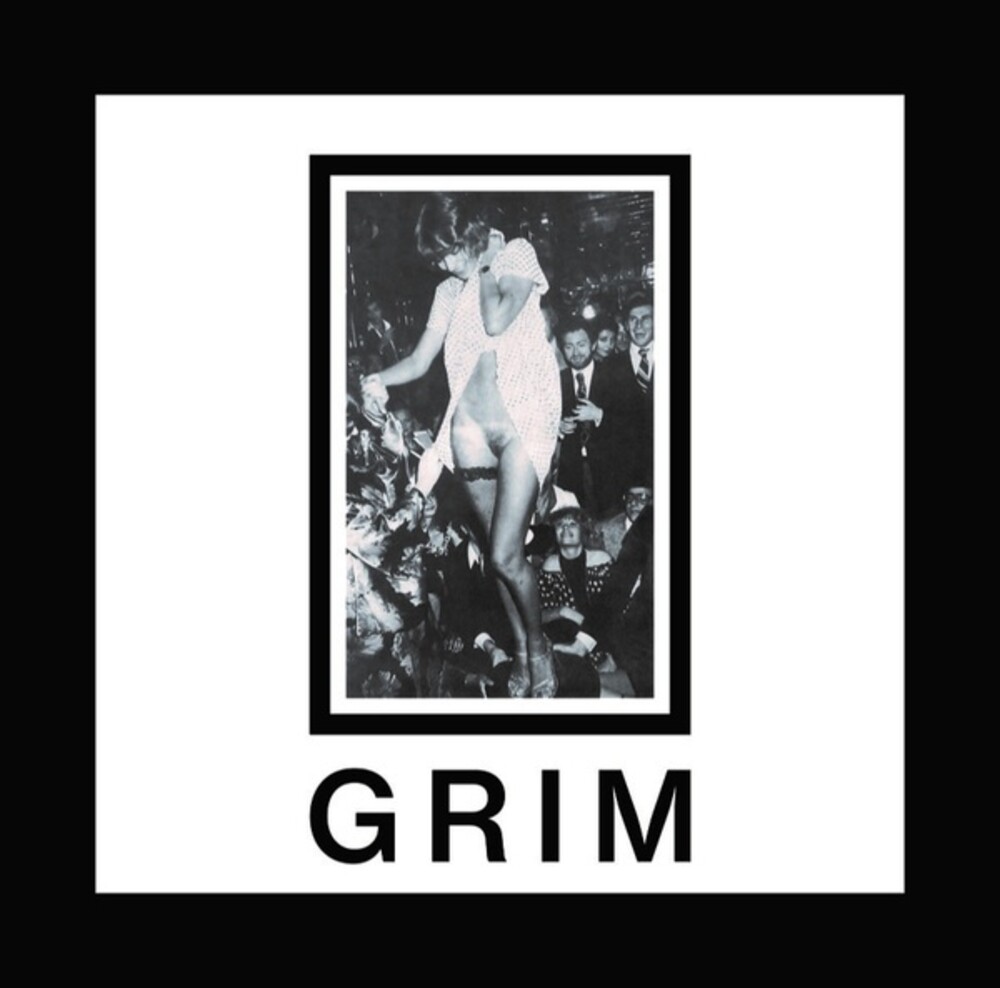 Vinyl LP pressing. Grim is the one-man project of Jun Konagaya - formed from the ashes of White Hospital, his legendary early 1980s noise duo with Tomosada Kuwahara - which, accepting a long hiatus in the middle, has bridged the worlds of industrial music, power electronics, and noise for nearly three decades. Belonging roughly to the first wave of Japanese noise, Konagaya is particularly noteworthy among his peers for casting an eye further afield, drawing influences from bands like Whitehouse and SPK, rather than members of his own scene, as well varied reference points as far afield as the traditional folk music of Tibet. That understood, nothing was likely to prepare the context of Japanese noise for what was delivered by his 1987 EP "Message".