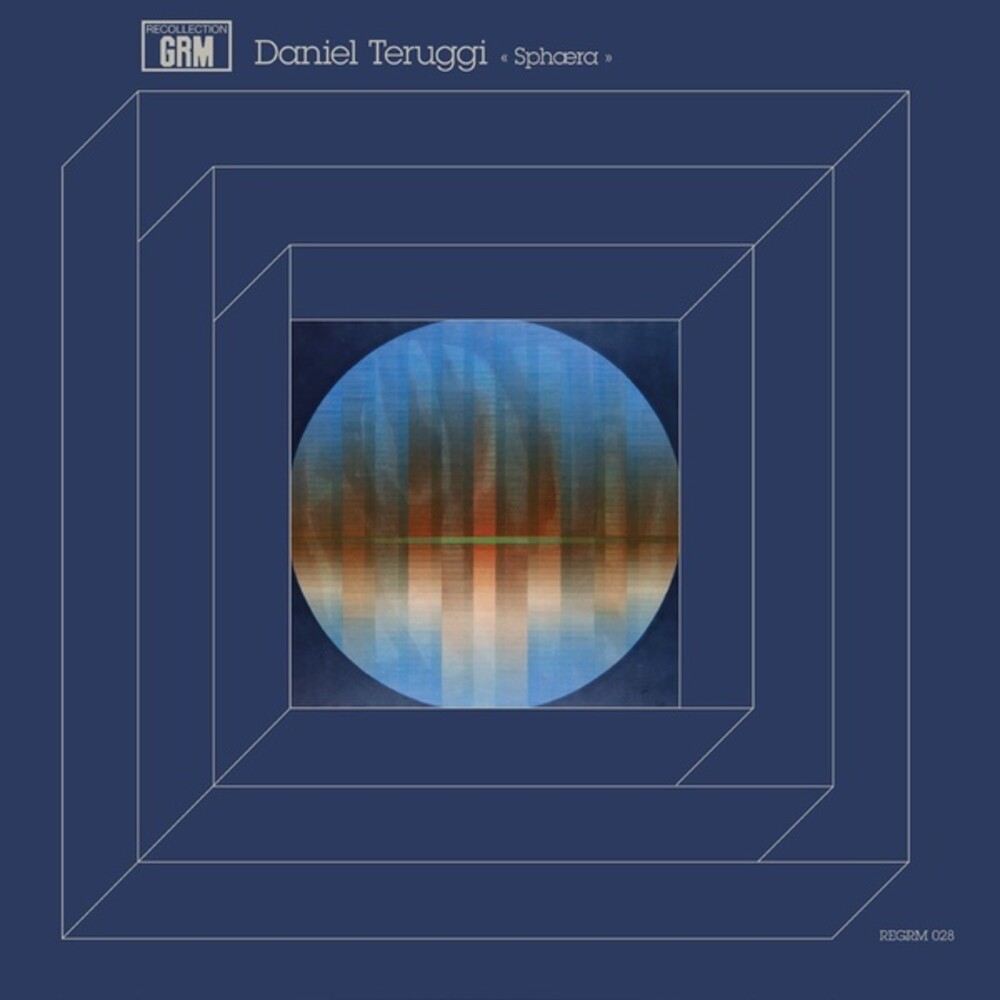 Vinyl LP pressing. "Between 1984 and 1989, my acousmatic work was focused on processing and merging the four fundamental substances. Each 'element' gradually became articulated with the others, thus crystallizing my subjective perception of their materiality. Over the years, helped by the enthusiasm of a Greek friend who propelled me into the Socratic universe, what started out as an exploratory path has become a circular, spherical unity, in which each occurrence simultaneously belongs to one of the four substances as well as the whole. These four sections, of uneven durations, embody the different resonances of each 'element' upon my imagination. The movements are ordered compositionally and range from the intangibility of the air to the extreme density of the earth. In 'Eterea', the dual nature of air, a space for the dissemination of sounds and an environment for mobile masses, shaped the work and the development of it's forms. Whether it be the vast expanse of particles as organized movement or the displacement of sources in our three-dimensional perception, ethereal air fills the space and drives the immaterial motions and gestures. 'Aquatica' locates the materiality of water in relation to it's amazing extremes: from the drop to the ocean, an extensive journey unfolds through the various phases of the reinvented liquid. Still waters, deadly waters, raging waters follow one another, leading to the aerial fusion of a primordial equilibrium eventually retrieved. Then comes 'Focolaria' and the unsteady fires, the elusive and wild will-o'-the-wisps that open and adorn the gates leading to the depths of the earth. The land of 'Terra' is devoid of atmosphere, a land of matters before the advent of life. The sounds of the original matter merge and evolve into purer forms. The motions trigger progressions towards new equilibriums of forces, the ultimate fusion, the very last attempt, needed for the emergence of life. The sphere is now complete, the world ready for creation..." -Daniel Teruggi