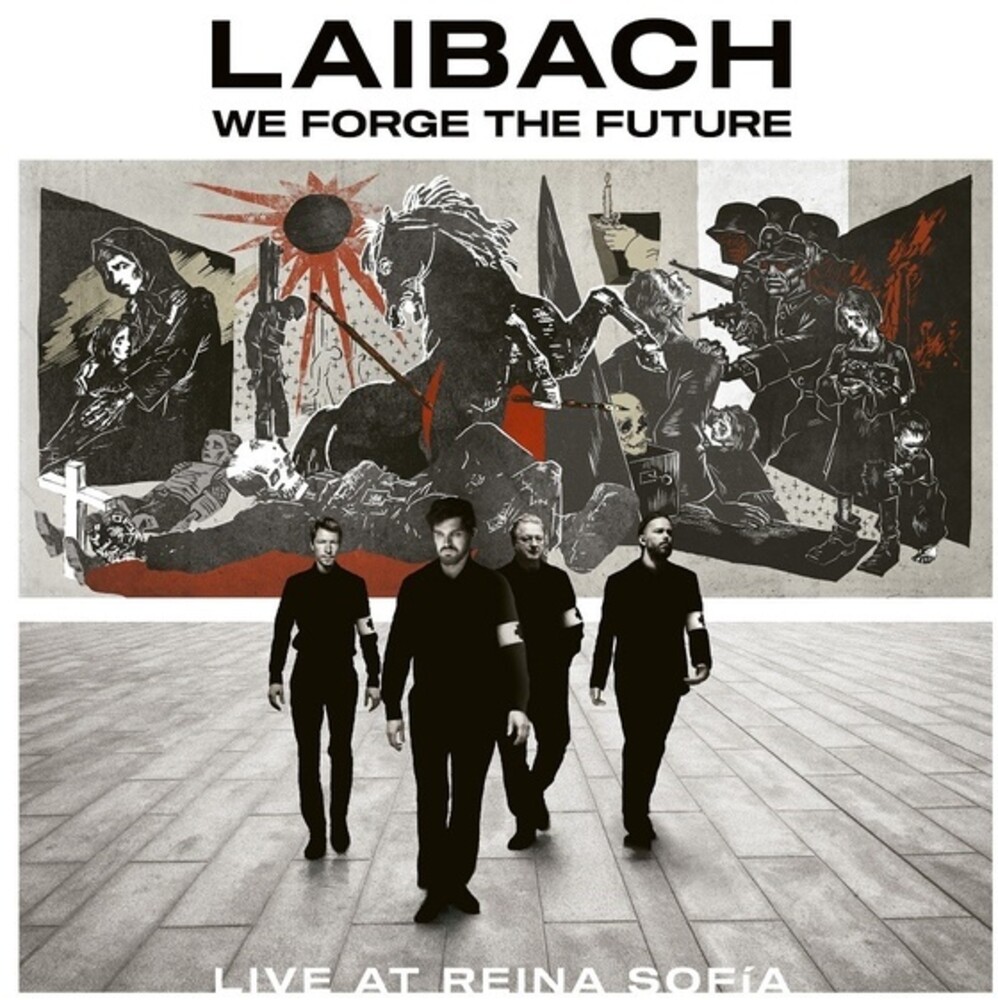 Reissue. We Forge The Future is a document of a Laibach show, held in Museo Reina Sofía, Madrid, on November 26th, 2017. For this museum occasion, Laibach re-enacted the historic performance that was initially staged on April 23rd, 1983, as part of the XII Music Biennale Zagreb in Croatia - then still a part of Yugoslavian federation. The performance caused furious public/media campaign against the group, whose result was a formal ban on Laibach in Slovenia and Yugoslavia, that lasted until 1987.