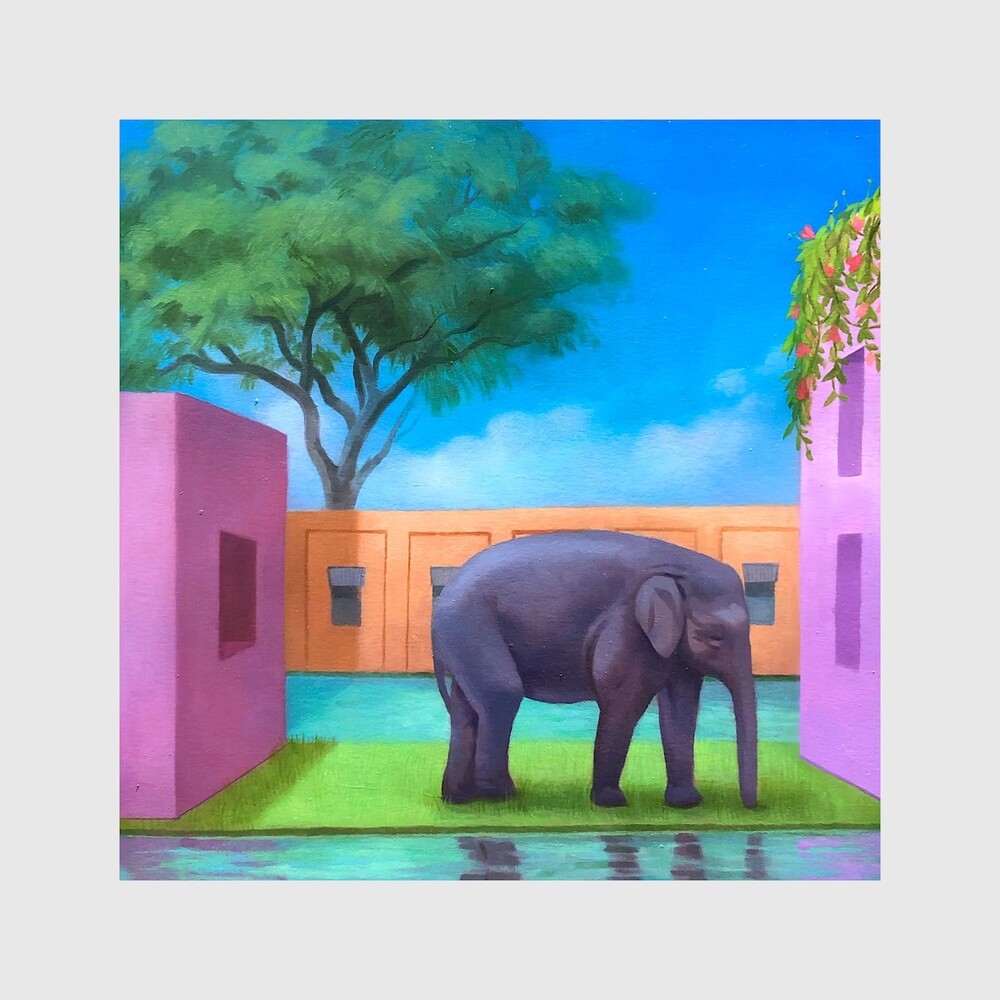 DISC: 1
1. Break the Spell
2. Every Cloud Has a Silver Lining
3. Elephant in the Room
4. The Boundary Between You and the Outside World
5. Scratch Beneath the Surface
6. Cast Pearls Before Swine
7. Heart Breaker
8. Heart Breaker
9. Idiom
10. Digital Dotex
11. Trippy Staircase to Portal Wonderland
12. Mirage

Korea Town Acid (Jessica Cho) is wildly creative. She is an electronic artist at her core, but that barely scratches the surface of what her sound encompasses. Citing influences as UK future bass, glitch, jungle, and alternative hip hop, KTA fuses these sounds with concepts of movement and texture, to create multi-faceted works that go beyond the club. Born in Seoul, Korea, Toronto based DJ/Producer Korea Town Acid maintained a fierce but mindful schedule amidst pandemic induced lockdowns. With the ease of restrictions and the gradual return to a version of normalcy, KTA continues to thrive, without hitting pause. In 2021 she released her full length LP Metamorphosis, a self produced ten-track record, featuring collaborations from Toronto based artist DESIIRE, U.K based Korean pianist and rapper Pianwooo, Seoul rapper PNSB, L.A beatmaker Dreamdave, and New Jersey MC, L.J The Alien. She swiftly followed that up six months later with the release of Cosmos, another self produced full length LP that boasts the 2022 Juno Award nominated track, 'Sobriety'. She also contributed to Cadence Weapon's 2021 Polaris Prize winning record Parallel World, producing the track 'Play No Games'. Korea Town Acid is set to release her latest LP, Elephant in The Room, via URBNET. The twelve track self produced and mixed album, was mastered by East End Mastering in Toronto, ON, and features a lineup of Canadian guest collaborators, including Zander Miller, Khrono K, and Hood Joplin. In anticipation of the release, KTA has been actively securing live performance sets to showcase new tracks, with recent appearances at Vancouver's Wonderment Festival, Montreal's MUTEK Festival Toronto's Summer of Seoul festival at the TIFF Atrium, Peprally, and Promise Cherry Beach series.