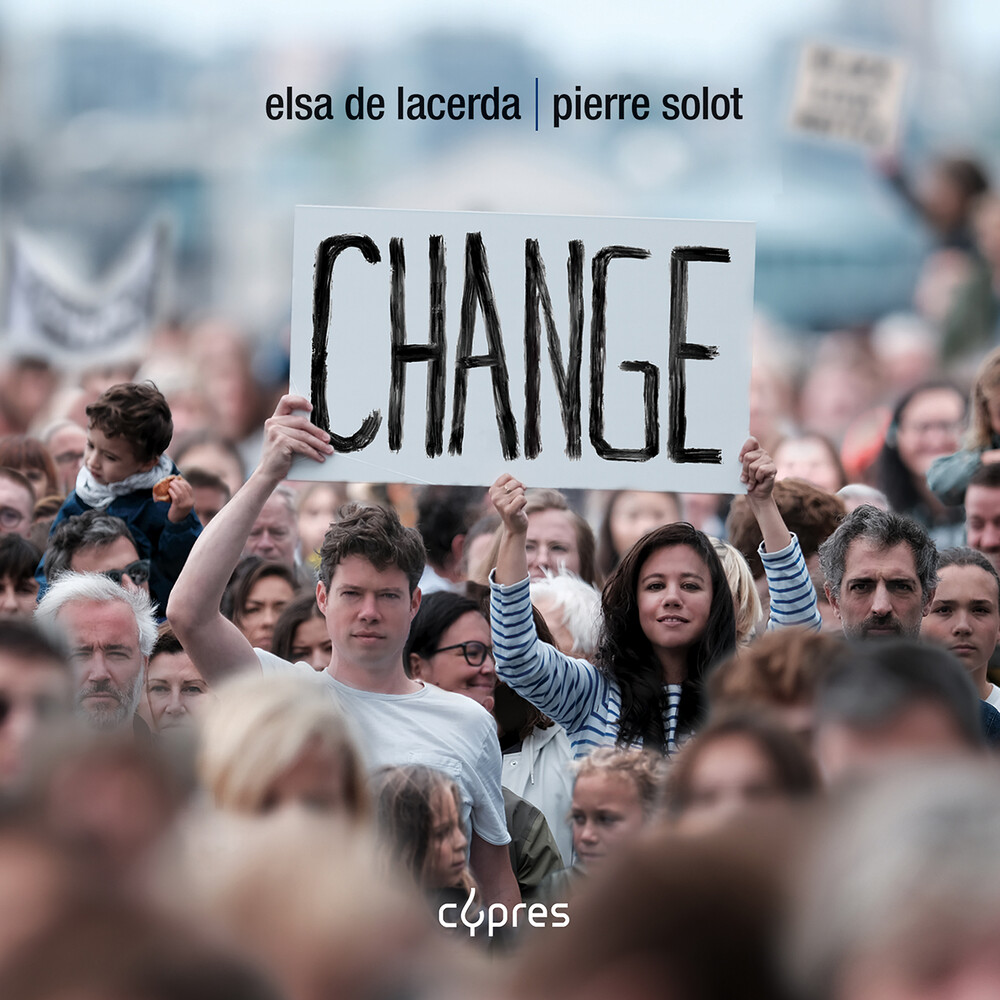 Noted for having "an extraordinary range of color" (Montreal Gazette) and "poetic brilliance" (Toronto Star), pianist Francine Kay is acclaimed for the beauty of her sound and the intensity and depth of her interpretations. Ms. Kay has performed at venues such as Carnegie Hall's Stern Auditorium and Weill Recital Hall, the Lincoln Center's Rose Studio, Salle Gaveau in Paris, and the National Gallery of Art in Washington D.C. She has also appeared on the Dame Myra Hess Memorial Concerts and the Bargemusic series in New York City, and she has been a soloist with orchestras across Canada and the United States. Ms. Kay's recordings have received international accolades. She dedicates this new album to important Czech composers, highlighting this rich musical culture: evocative melodies, inspired harmonization, dance rhythms, and a variety of moods.