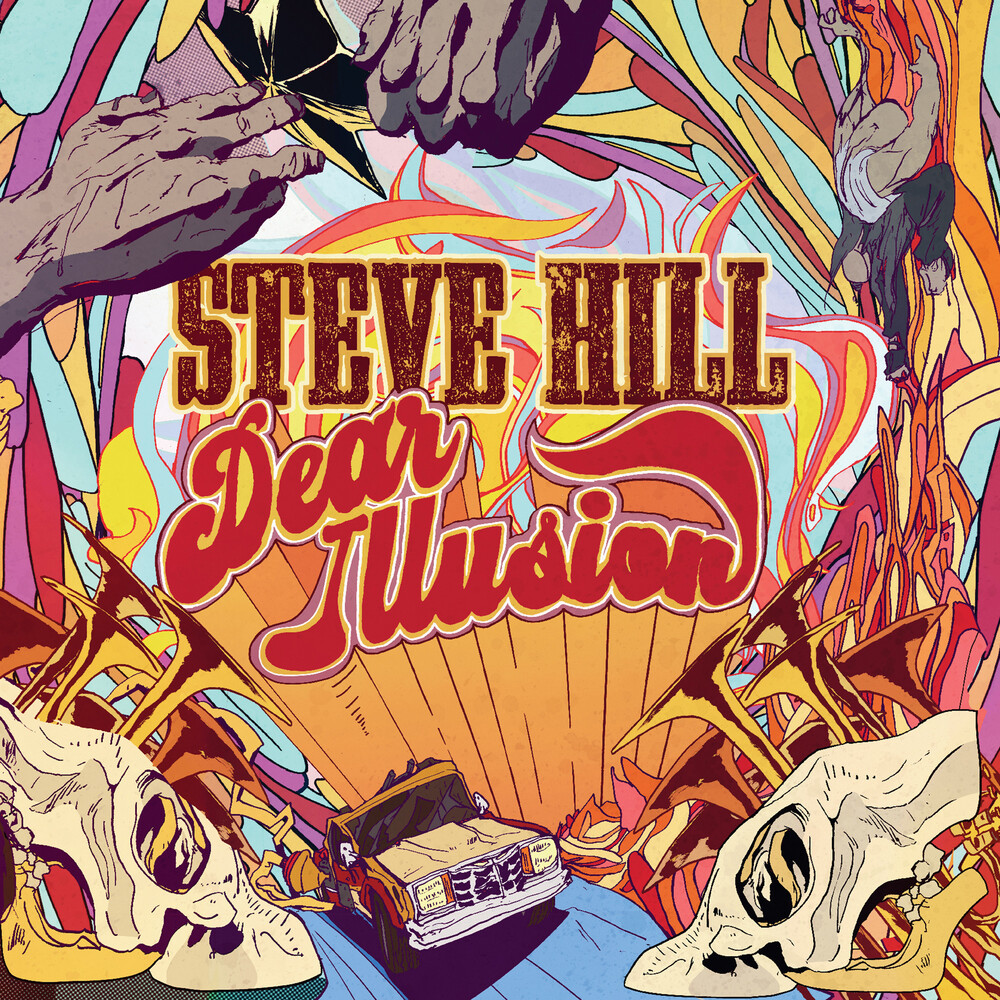 Widely considered as one of Canada's most prolific guitarists, Steve Hill has won a JUNO Award, the International Blues Challenge, and too many Maple Blues Awards to count. A guitar stylist with a wide musical vocabulary, he has performed over 2,500 concerts in many configurations. For the past 10 years, he has toured extensively throughout Canada and Europe supporting his critically acclaimed Solo Recordings albums trilogy and his one-man band show. Heralded wherever he goes, the guitarist, singer, drummer, harmonica player, songwriter and accomplished producer is a musical force to be reckoned with. The acclaimed singer-songwriter celebrates his 25th year as a recording artist with this release. Known over the last ten years as a one-man band, on Dear Illusion, the multi-instrumentalist shares the spotlight with a horn section, The Devil Horns, as well as 7-time UK Blues Awards Drummer of the Year Mr. Wayne Proctor. Mr Proctor also mixed and mastered the upcoming record. Three years in the making, the album is without a doubt, a step up for the artist, both in terms of maturity and execution, and is his best production to date.