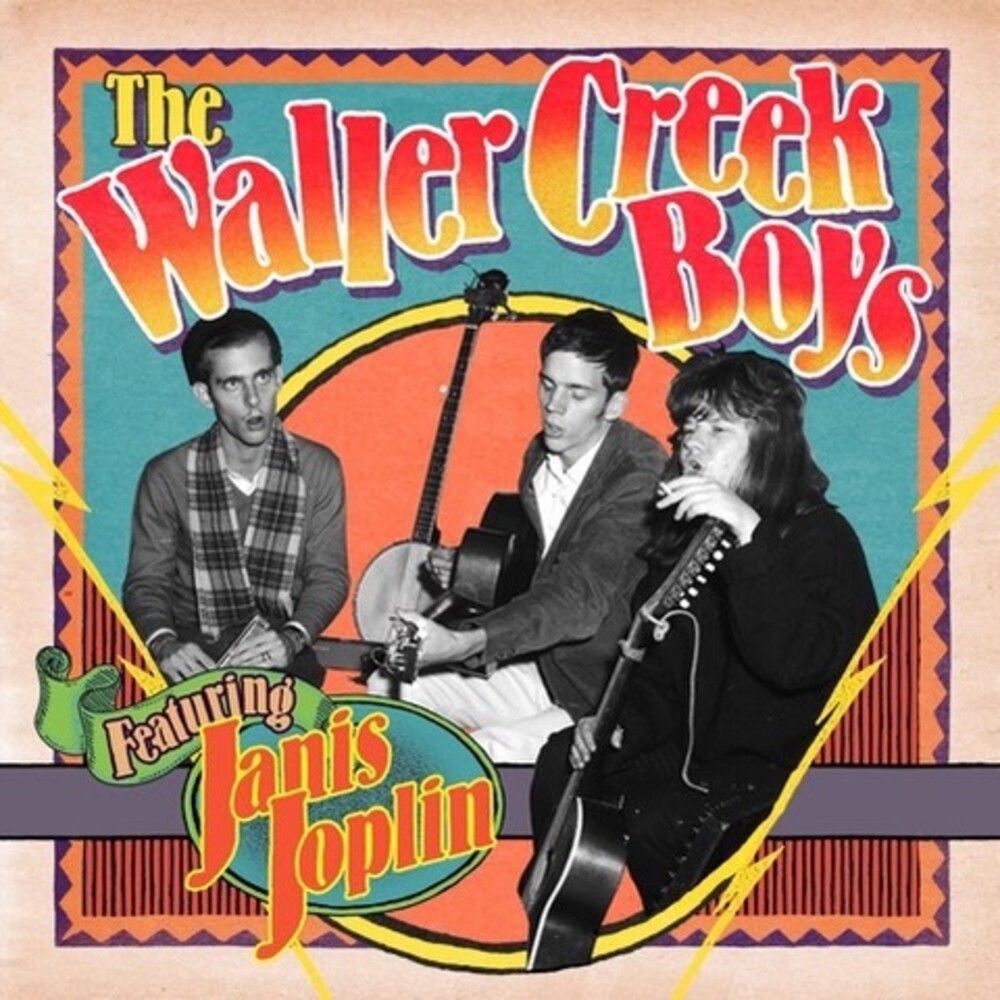 Raucous country music and blues, both traditional and original, with a gritty roadhouse sound and feel, recorded in 1962 at Threadgill's, the famous Austin beer joint and music venue. You'll hear beer bottles hit the floor, doors slam, chatter by the band, including some choice expletives by Janis as she laughs and banters with Lanny and Powell throughout the recording. However, the music is not overwhelmed by the background, and the raw talent heard in Janis's clear, so-much-older-than-her-years vocals is unmistakable and undeniable, leaving little doubt about her greatness. Lanny's consistent and timely guitar playing and Powell's soulful harmonica work, coupled with the ever-present Janis vocals, offer a time capsule of a sound that would soon circle the globe.The first authorized vinyl release by this legendary three piece group from Austin, Texas. Formed in 1962, the Waller Creek Boys consisted of Lanny Wiggins on acoustic guitar, Powell St. John, later of The Conqueroo, Mother Earth and songwriter for the 13th Floor Elevators, on harmonica, and a then-unknown 19-year old female singer, recently transplanted from Port Arthur, Texas who would go on to bigger things - that's right, Janis Joplin.The album includes five songs that have never been released - and the album's remaining nine songs haven't been commercially released in almost fifty years. All the songs were re-mastered from the original 1962 tapes, which have been in Powell St. John's possession for almost sixty years.Included is a 14-page booklet with first person anecdotes from individuals who were part of the band's inner circle during those formative years in Austin.Listen carefully to the very last words on this record to hear an example of the freewheelin' performance style of one of the greatest female blues singers that ever graced planet Earth.