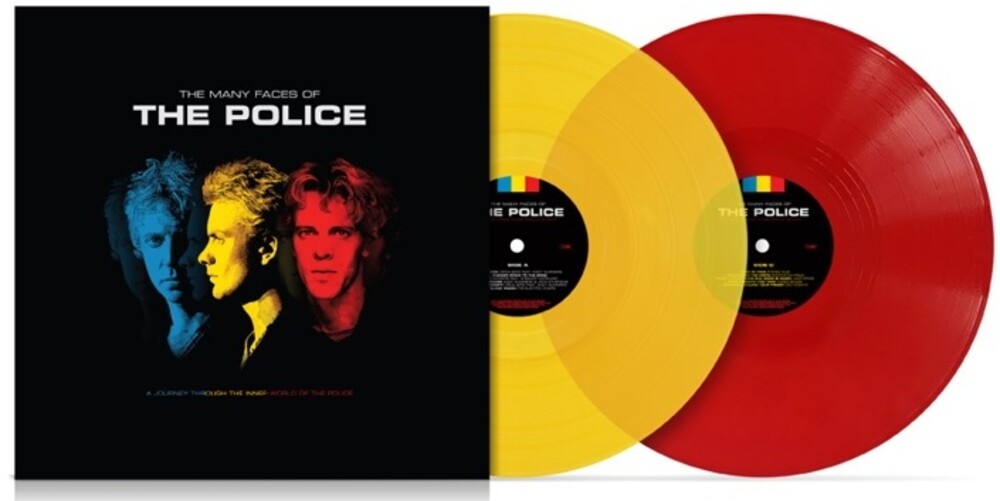 Originated from the new-wave scene that followed the punk explosion of the late 70's, The Police stood out of the pack mostly due to the fusion of reggae and punk that permeated their music. When you top that with an exquisite songwriting talent and a level of execution that was way above the band with which they shared the scene, you have a band for the ages. In The Many Faces Of The Police we will explore the band's different paths, their lesser known projects, we will honor their songs and finally we will examine the scene that gave birth to their career. The Many Faces Of The Police is an essential album in vinyl format for every rock music fan, a fantastic journey through their music, presented with extended liner notes, a luxurious cover art and remastered sound. Also remember that it's not available on streaming platforms.