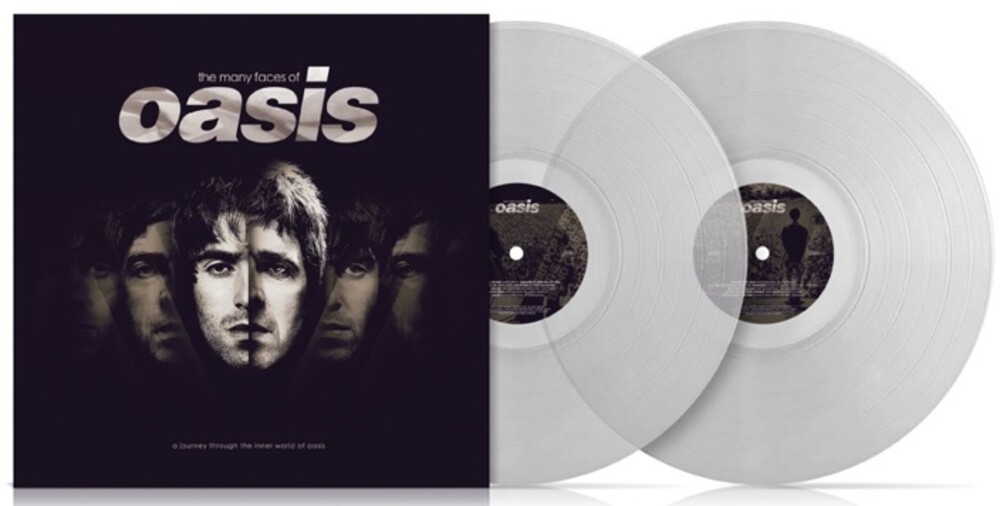 Brit Pop emerged in the U. K. as a music trend characterized by the use of exclusively British music influences to shape the sound of up and coming bands in the 1990s. Furthermore, with bits of Bowie, The Rolling Stones, The Sex Pistols, The Clash, The Jam, The Who, Cockney Rebel, Ultravox, T. Rex, Small Faces, Gary Glitter, Buzzcocks, The Kinks, Slade and of course, The Beatles, multiple bands emerged in the early 90s that ended up leaving us with a superb catalog of memorable songs. Out of all of them, Oasis and Blur were the ones that achieved the biggest global success. Supposedly antagonistic, Blur represented Britain's middle class, while Oasis were the typical exponents of the working class, rude and quarrelsome. With a singer (Liam Gallagher) that exuded charisma and in possession of an unmistakable voice, a band sound based on an almost hypnotic guitar sound, a remarkable repertoire and a constant promotional presence based on the fight between the brothers Gallagher (the aforementioned Liam and Noel) which, Oasis reached the masses to become a classic among British rock royalty. In The Many Faces Of Oasis you'll enjoy the lesser known paths of the band's members and their multiple in this unforgettable collection, now available for the first time in vinyl format With expanded liner notes, luxurious artwork and remastered sound, The Many Faces Of The Oasis in vinyl format it's an album that every fan will want to have in their collection. And remember that it is not available on streaming platforms.