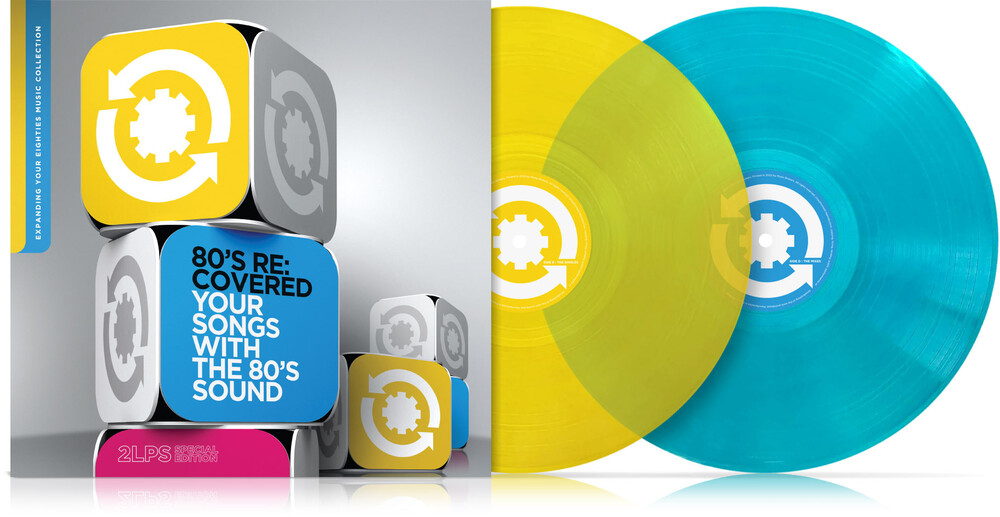 One of the most original music concepts from the 21st Century, 80s Re: Covered put together many of the most popular performers of the decade performing classic pop and rock songs arranged and produced with the popular 80s sound. ABC, Go West, Belinda Carlisle, Kim Carnes and Curiosity Killed The Cat are some of the performers that took part of this project to perform timeless songs such as "Long Train Runnin'" from The Doobie Brothers, "Hot Stuff" from Donna Summer, "It's Too Late" from Carole King and "Rocket Man" from Elton John for an unique experience. Seven years after it's original release, the album is appropriately released in vinyl format. With stellar artwork and remastered sound 80s Re: Covered is the most recent and essential addition to Music Brokers' collection in vinyl format.