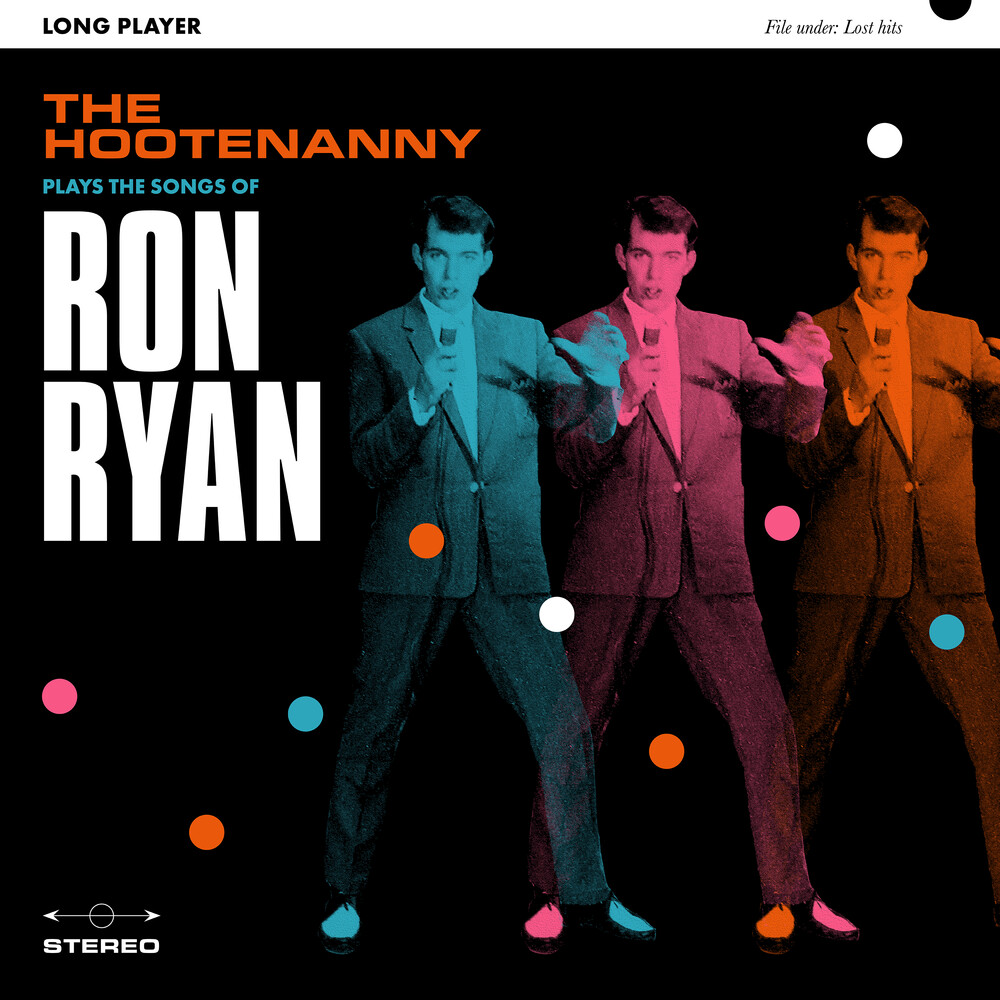 It's now widely accepted that many of The Dave Clark Five's hits were penned by Ron Ryan, a friend of Clark's and whose brother Mick Ryan played guitar for the band. This collection of unheard songs written by Ron Ryan over the last six decades and performed by The Hootenanny was recorded in a way that reflects how Ryan originally heard the music. Under direction from band leader Joe Montague, these songs were captured live in the studio and straight to tape in true sixties fashion. The Hootenanny Plays The Songs Of Ron Ryan is a fitting tribute to an unsung songwriter who deserves to be known for his contribution to 1960s music. Includes six unreleased acetate recordings of Denmark Street demos performed by Ryan's band The Walkers in 1964.