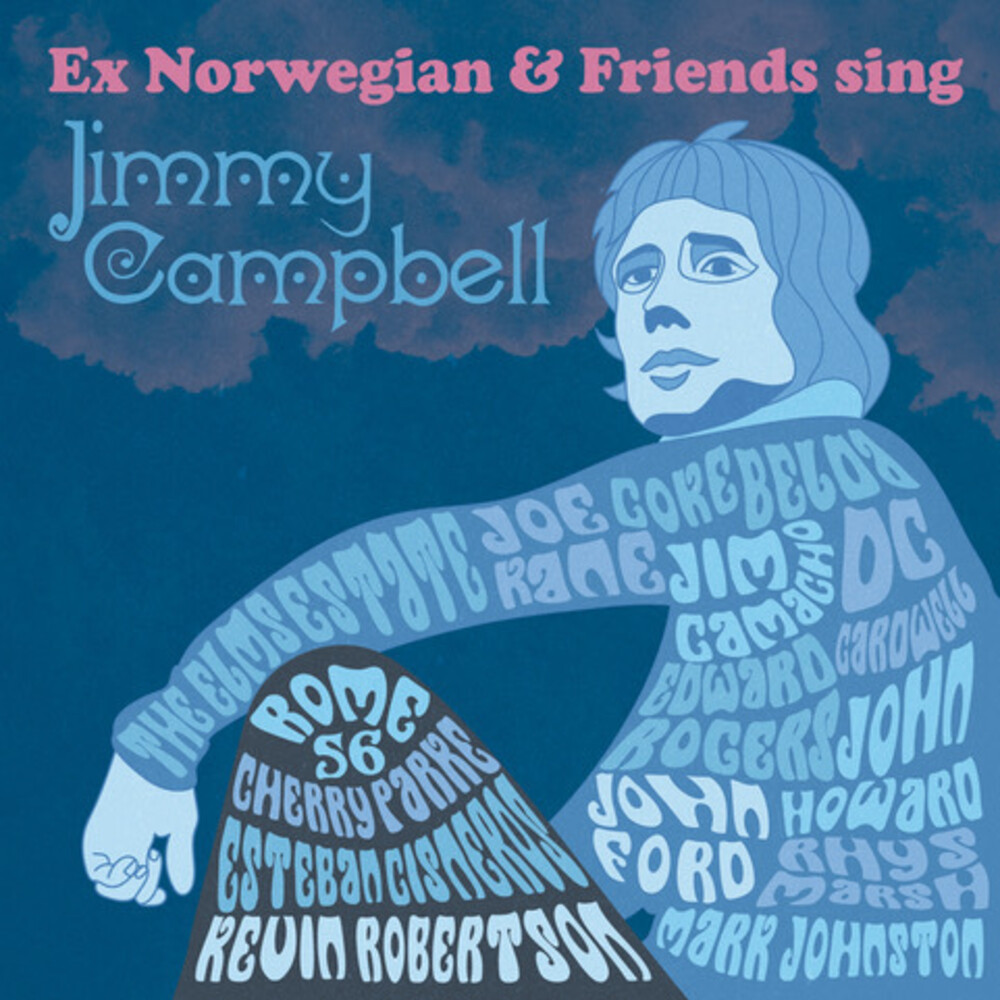 An inspired and eclectic tribute to the songs of Liverpool's Jimmy Campbell by indie rockers Ex Norwegian. Features an array of guest artists to help create these amazing renditions of some of Jimmy's best known work with Rockin' Horse ("Yes It Is", "Stayed Out Late Last Night") to his solo efforts ("Half Baked", "You'll Break My Heart In Two") as well as covering more obscure territory with the 23rd Turnoff's "Flowers Are Flowering" and the unreleased "When I Cross Your Path". Campbell should be a name recognized alongside the greatest poets and songwriters to ever emerge from England. Gone now but never forgotten, Jimmy's magic continues to shine around the globe as more and more musicians pick up on his often-vulnerable confessions. Guests include various key movers from the underground Powerpop and pop-psych world as well as contemporaries to Jimmy: Joe Kane (The Poppermost), Coke Belda, The Elms Estate, Jim Camacho, Rhys Marsh (The Autumn Ghost), John Ford (Strawbs), Edward Rogers, Mark Johnston, DC Cardwell, John Howard, Cherry Parke, Rome56, Esteban Cisneros (¡Los Padrinos!) and Kevin Robertson (The Vapour Trails). CD edition includes 8 page booklet with liner notes by Mark A. Johnston.