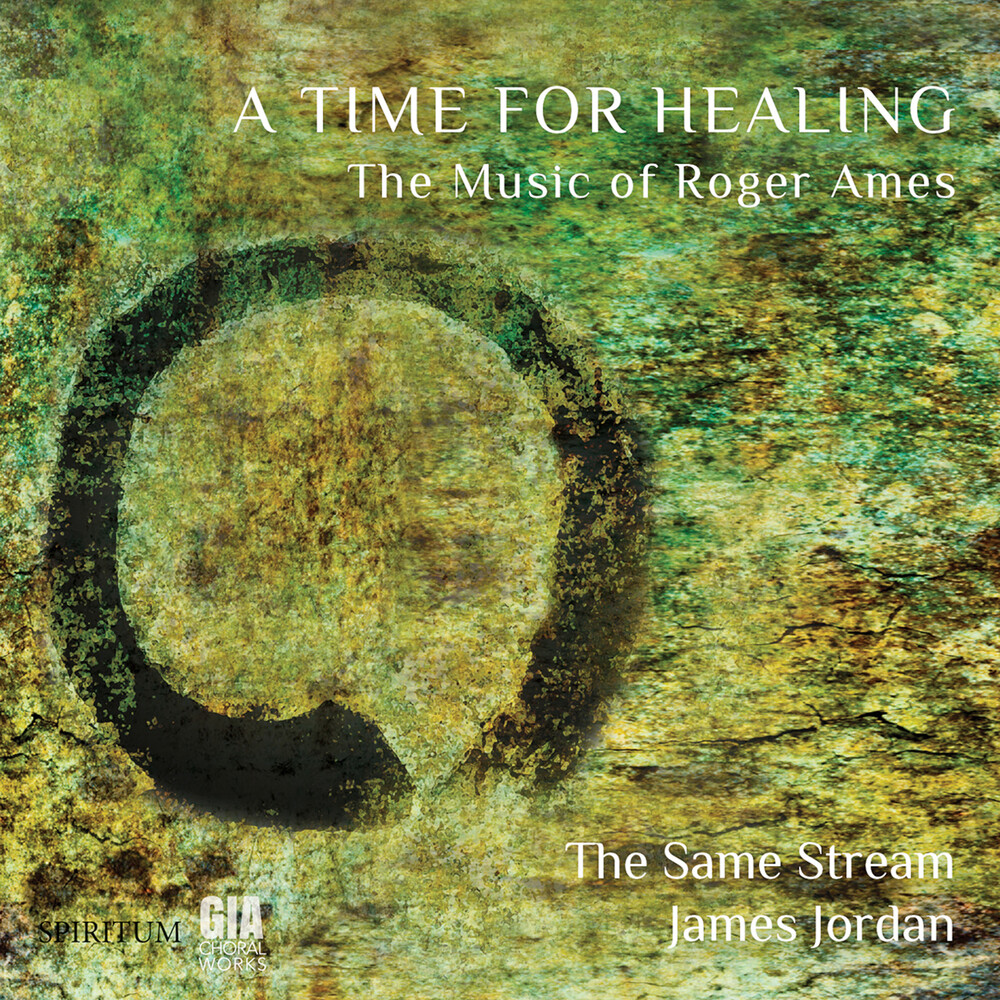 This legacy recording is a collection of music composer Roger Ames wrote for certain people, over nearly five decades. Some of those people were students, some colleagues, and some were people who commissioned the work. A gifted composer, Roger Ames found that writing for personal reasons, especially when it came to music, eased the process of what some composers would call "getting things right." He composed all the pieces on this recording, whether large or small, for people who he admired, respected, and loved, and the poets he chose filled the same bill. This recording by The Same Stream and James Jordan, Conductor, was released to make certain the world knows and hears the honest, caring voice of composer Roger Ames (1944-2022).