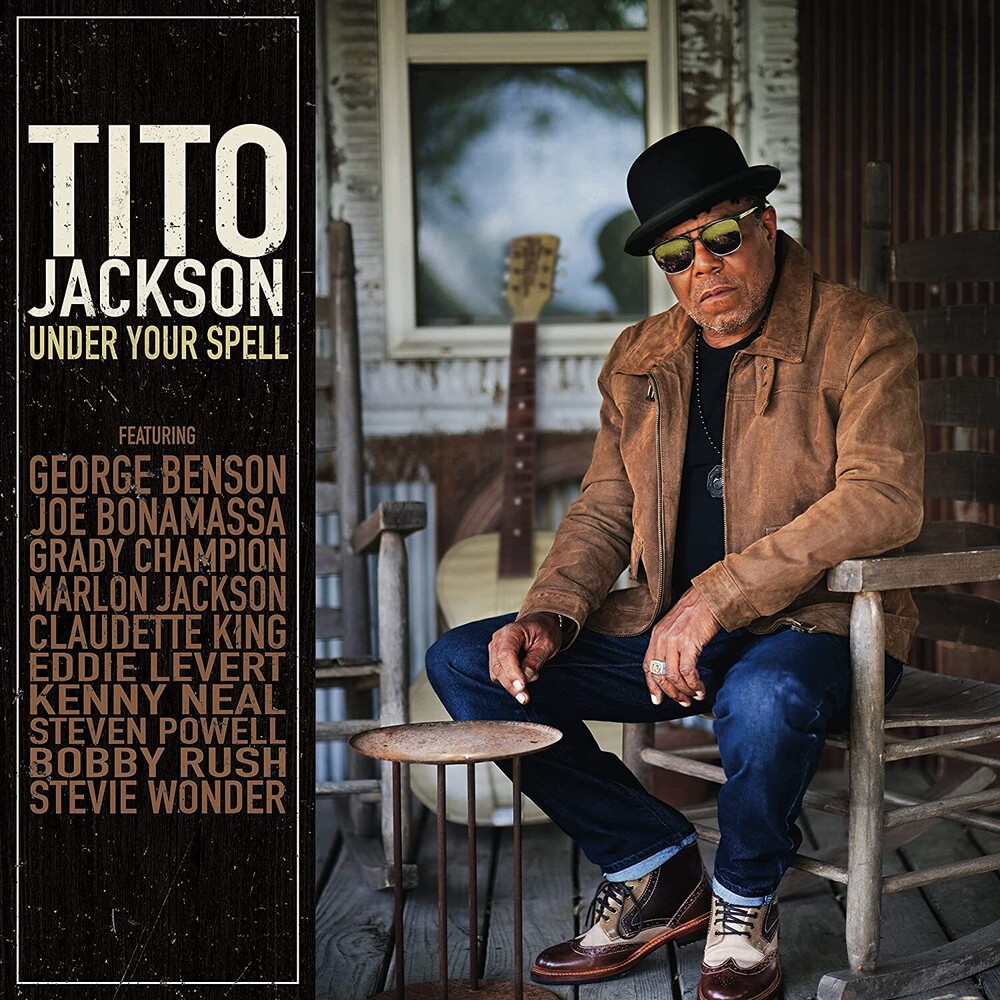 Vinyl LP pressing. California-based Tito Jackson is supported on his debut Blues album by an array of superlative special guests - George Benson, Joe Bonamassa, Marlon Jackson, Eddie Levert, Kenny Neal, Bobby Rush and Stevie Wonder, who all add their special talents to the proceedings. Above it all though, Jackson's innate abilities as a singer, songwriter, guitarist, producer and arranger shine through brilliantly, creating a spectacular record that is destined for airplay and rave reviews in a number of formats.