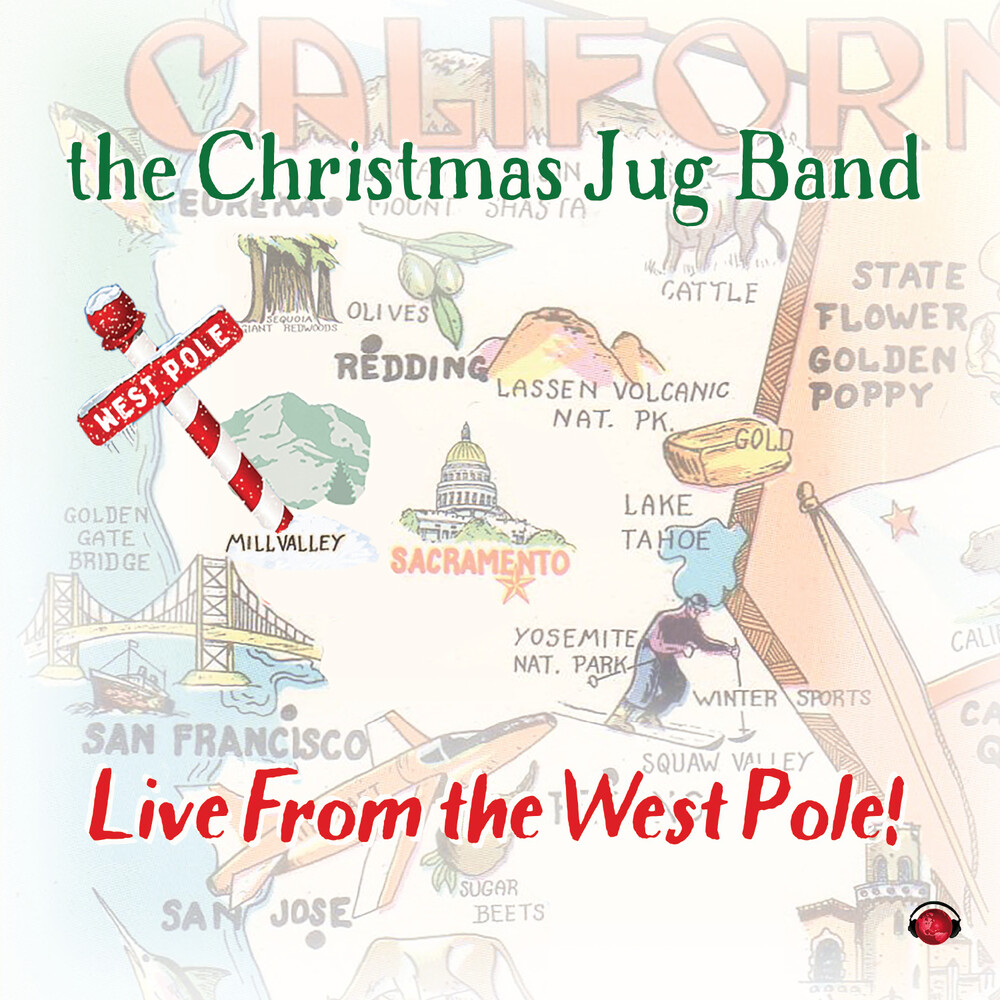 The wild animal in it's natural habitat! Live recording from December of 2018 in the Village where it all began... Mill Valley, California.... deep in the snow drifts of the "West Pole". The kings of 100% acoustic folk-skiffle-swing holiday highjinks deliver their first album of all new material since 2009 continuing their penchant for original holiday raucous jugbandizations and parodies of unlikely classics. Their first release, "Mistletoe Jam" was declared Alternative Christmas record of the year by Midwest Record Recap and now they have broken the 25, 000 albums sold threshold, which is quite a lot for an independent narrow-niche campaign. In case you don't know them, The Christmas Jug Band are stalwart purveyors of the jugabilly mystique!... A tongue-in-cheek seasonal convergence of San Francisco Bay Area luminaries. This is an album full of Holiday, Jug Band, Skiffle, Blues, Novelty, Humor, R&B, Cajun/Zydeco & Jazz elementsProduced by Tim Eschliman. Recorded live at Sweetwater Music Hall, Mill Valley, CA December 20, 2018. Live sound by Michael Jackson of SWMH. Editing, repair & mixing by Tim Eschliman at Global Mobile, Napa County, CA. And Paul Rogers at Braemar Studios, Port Hadlock, WA.Mastered by George Horn and Anne-Marie Suenram at George Horn Mastering in Fantasy Studios.TRT: 53:03