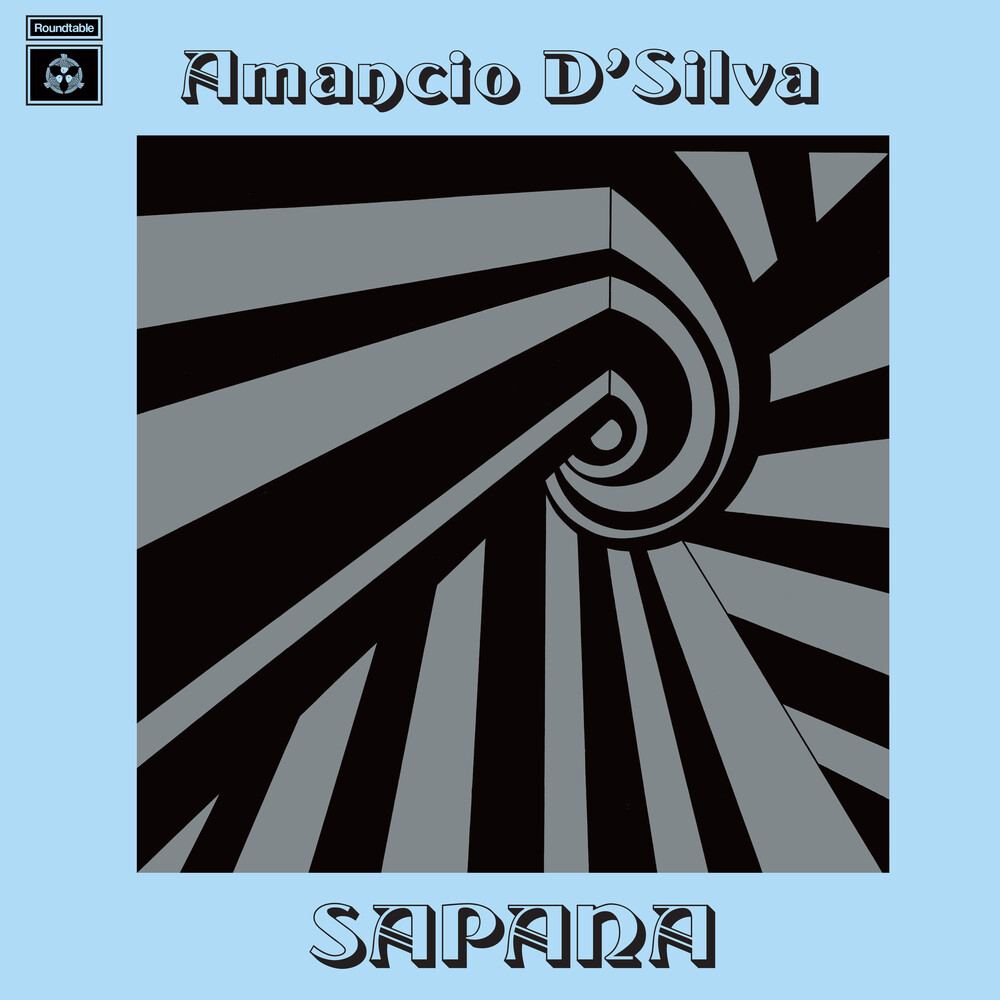 It is widely accepted that the recorded musical output of Indian-born British guitarist Amancio d'Silva came to a premature closure with the landmark 1972 albums, Cosmic Eye and the unreleased masterpiece Konkan Dance. The Roundtable are here to prove otherwise, announcing the discovery of an extraordinary lost recording. Forty years after it was recorded we proudly present Sapana, the forgotten piece of a remarkable musical legacy, the final recording from one the most singular artists to emerge from the British Jazz scene of the 1960s/70s. Recorded in 1983 and released here for the first time, Sapana is thematically akin to Cosmic Eye, a further musical impression of the subconscious (Dream Sequences), vividly imagined with traditional Hindustani and western improvisation. A spellbinding fusion of Indian raga and New-Age jazz. Celebrated as a pioneer of the 'Indo-Jazz' movement of the 1960s, D'Silva's adventurous synthesis of modal jazz and Indian classical music defined the seminal 1969 Lansdowne jazz recordings Hum Dono and Integration. Here we find D'Silva fifteen years later, removed from the jazz scene and musically in place of deep introspection and meditative tranquility. The recording features Sitarist Clem Alford, a collaborator from the Konkan Dance sessions plus renowned Tabla player, Millar and Saxophonist/Flautist Lyn Dobson, a musician who had previously worked with Soft Machine, Third Ear Band, and Henry Lowther. Together the quartet construct a deeply evocative set transcending the realm of both jazz and Indian music. Pressed on 180g vinyl and packaged in a custom flip-back sleeve.