The Steel Woods - All of Your Stones [LP] | RECORD STORE DAY 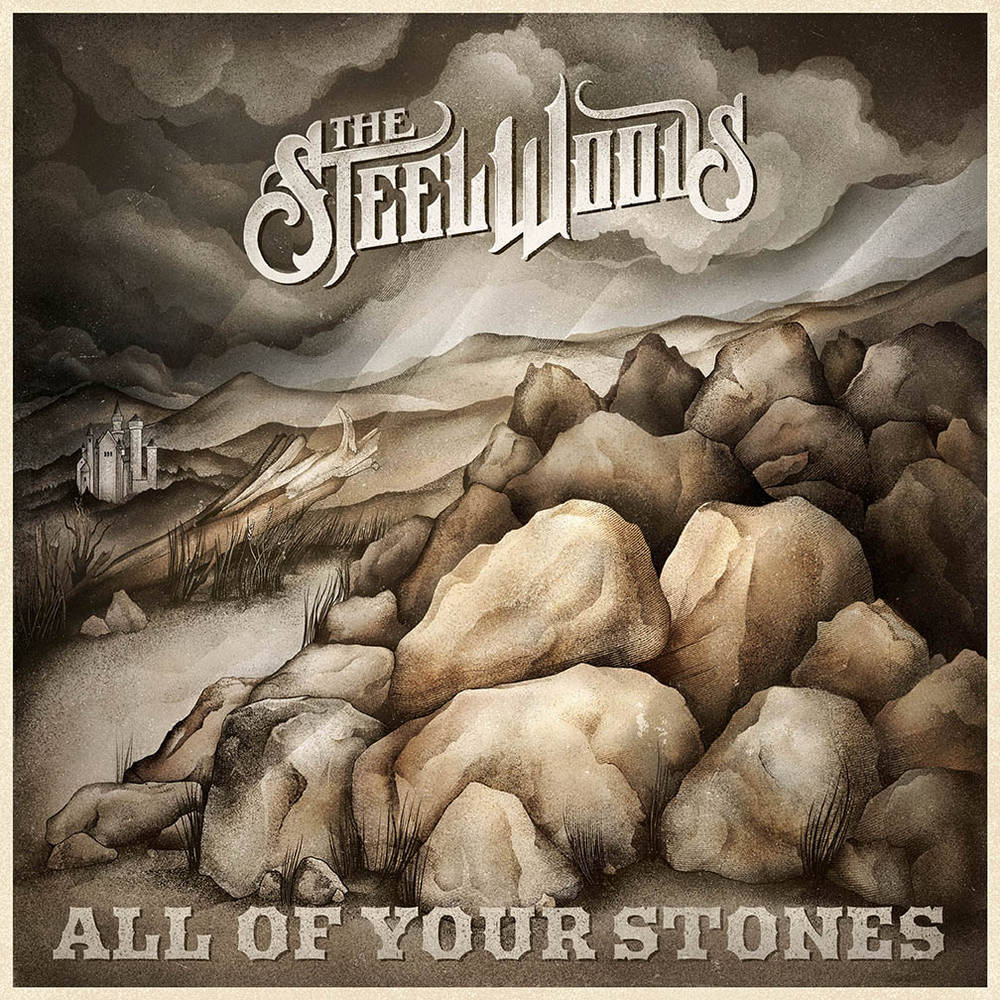 The forthcoming album from The Steel Woods, All of Your Stones, took on a new dimension back in January when the band’s founding guitarist and principal creative force, Jason “Rowdy” Cope, passed away peacefully in his sleep at age 42.

The new album is the third offering from one of the fastest rising bands in the worlds of independent country and Southern rock. Since releasing their debut Straw In The Wind album in 2017, The Steel Woods have staked their claim as worthy successors of Southern rock icons Lynyrd Skynyrd, with a dynamic live show and a songwriting verve that draws inspiration from country icons like Willie Nelson and Waylon Jennings.

When The Steel Woods entered the studio to record All Of Your Stones, smack in the middle of a global pandemic, it’s clear they had something to prove, if only to themselves. Cope had wrestled with undiagnosed PTSD and its multitude of symptoms after the release of sophomore album Old News. Wes Bayliss, the band’s singer and co-songwriter, wasn’t always sure what the future held for the group, which is rounded out by Johnny Stanton (bass) and Isaac Senty (drums).

Reflecting on Rowdy’s vision and passion for the band, Stanley says the last thing Jason would have wanted was for the music to stop. Bayliss concurs. “We were always going to do the things you do when you put out a record. Now, there is simply a little more reason.” Indeed there is more reason.

With the release of All Of Your Stones, The Steel Woods now have the responsibility to keep the fire burning. After all, it’s what Rowdy would want.