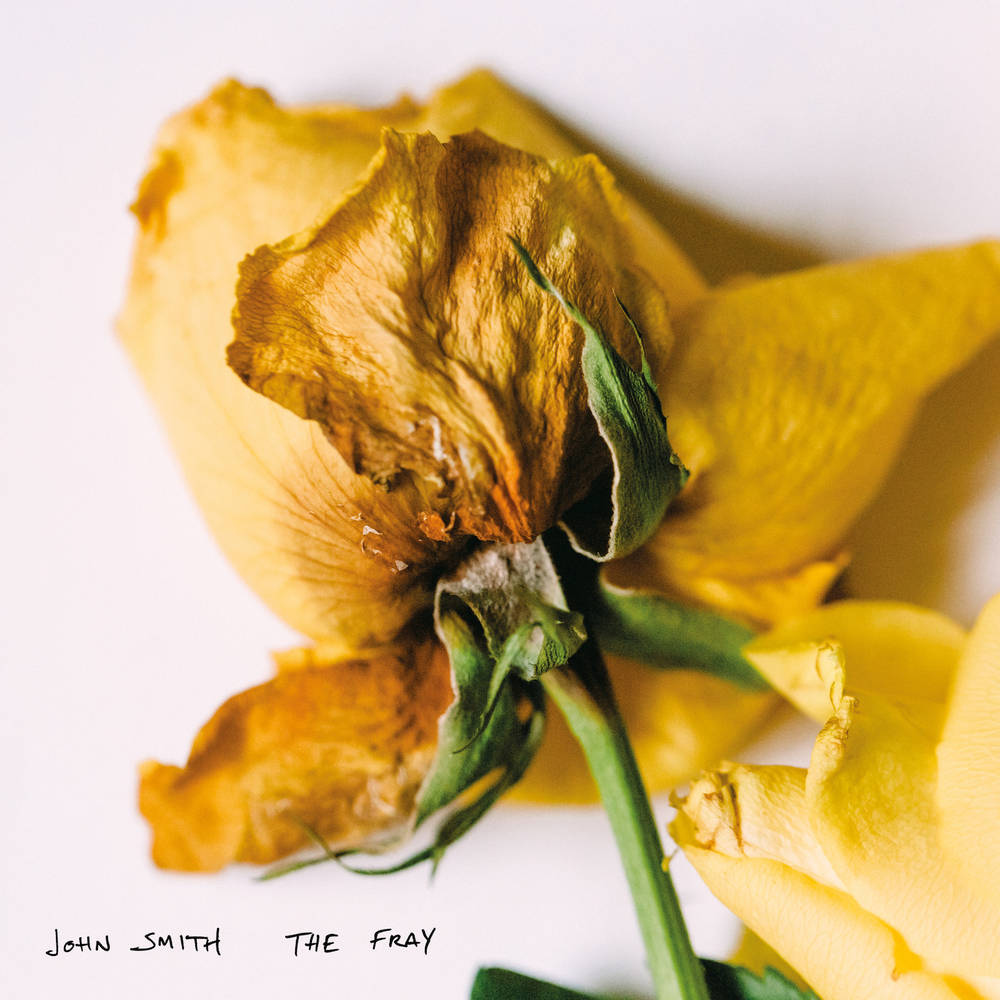 Against the backdrop of a universally difficult 2020, songwriter and guitarist John Smith found himself facing personal and unrelenting change.  In the spring of 2020, Smith and his wife lost a pregnancy, and his mother was diagnosed with cancer.  With his touring schedule of two hundred days a year on the road suddenly on indefinite hiatus, for the first time in over a decade, John was home.

“With newfound pain coming from so many directions, dealing with the uncertainty it brings, I closed the curtains and picked up the pen, turning to songwriting as a lifeline.”  It’s unsurprising that the new songs reflect a shift in priorities.  On his new album ‘The Fray’, Smith gives us an uplifting perspective on the path forward, but pays beautiful homage to the difficulties along the way.

‘The Fray’ is Smith’s sixth studio album, and his vulnerability throughout is offered to his listeners, unadorned.  “It’s been a hell of a year, but I feel I’ve created my most honest work as a result, and as a necessity.  A lot of these songs are about accepting that life is hard, but just holding on and trying to enjoy it anyway.”  Smith’s stubborn optimism in tough circumstances shines through on the title track, in which he sings “Holding onto hope / I don’t need a decent reason / Yes and though it disappears sometimes / It returns with every season”.

Smith co-wrote a couple of songs for the album whilst on tour before the pandemic.  Driving a rental car from Asheville to Nashville, John stopped to write the standout track ‘Eye to Eye’ with North Carolina-based Sarah Siskind.  The Americana influence is a red thread throughout the album which beautifully compliments Smith’s unmistakeable British Folk roots.

Smith was born in Essex and raised on the Devon seaside.  Known for his intimate songwriting, his honey-on-gravel voice and pioneering guitar playing, he has spent the last fifteen years touring internationally and has amassed over 40 million streams on Spotify.  As a session musician he has played guitar with artists as diverse as Joan Baez, David Gray, Joe Henry, Lianne La Havas and Tom Jones.