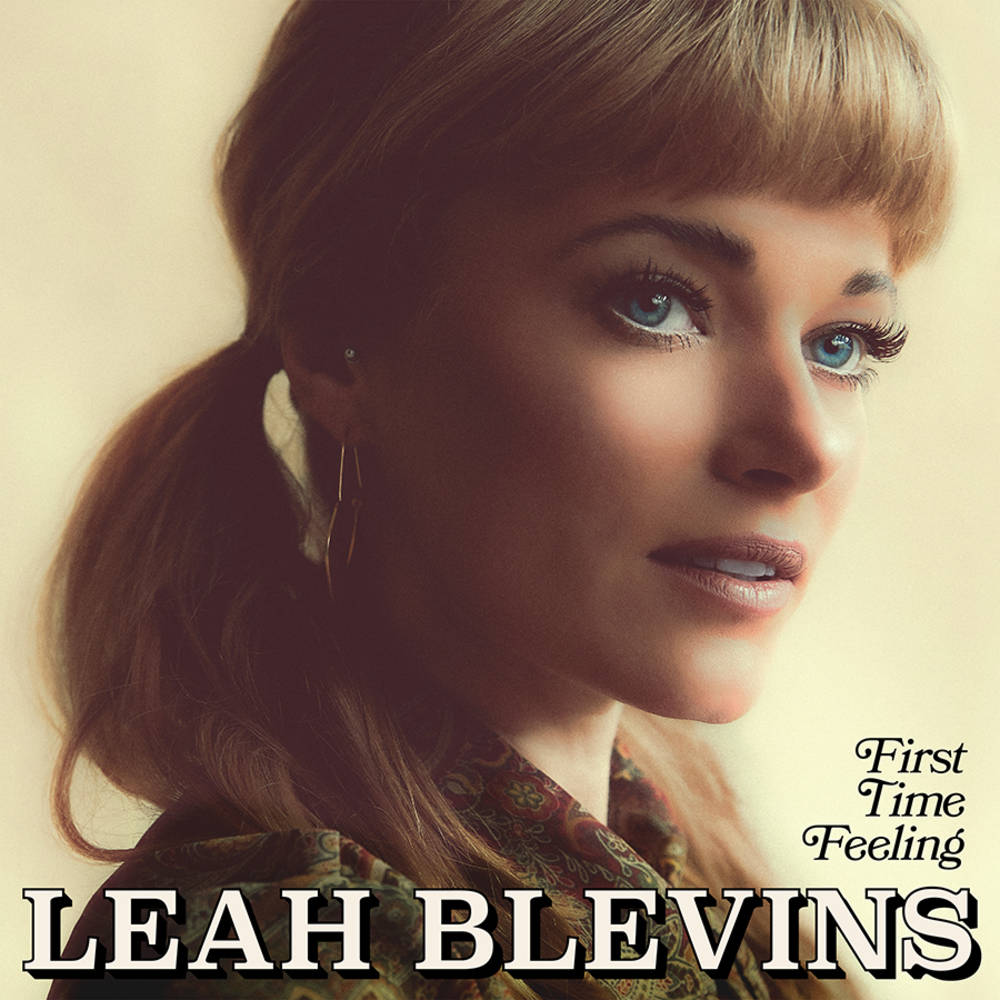 Imbued with the grit of vintage country music and the grace of gospel, Leah Blevins’ debut album is a scrapbook of sorts, a collage of feelings and memories from a decade spent working in the big city of Nashville while missing the small town she left behind. “It’s a timestamp of my twenties,” says the Sandy Hook, Kentucky, native. “Here are all the stories and all the experiences from that decade. Here are all the mixed emotions I’ve felt about things I’ve gone through and people I’ve met along the way.” First Time Feeling turns tribulations into what Blevins calls “bundles of triumphs,” which lend weight to her well-observed lyrics and gravity to her soulful vocals. “It’s about coming into womanhood, but it’s more than just a coming-of-age story. It’s me discovering that I’m capable of writing a song on my own. I’m capable of staying sober. I’m capable of all these things that once felt so far out of reach. Within those walls these songs had to be unapologetically honest.”

First Time Feeling is an album about leaving. Just as she had to leave Kentucky, she had to leave her beloved Nashville—a city that has nurtured and inspired her over the past ten years—to make this record.

Blevins leaves “First Time Feeling” open-ended: Finding that sensation will be difficult but not impossible. Even the darkest songs on this record hold out hope for a happy ending. “I want people to find something relatable within these ten songs. But for me they’re a reminder that all the pain that I went through—which isn’t that different from the pain every human goes through—it’s all mine. By making this album, I’ve taken it, I’ve owned that pain, I’ve made it mine, and I’ve wrapped it up with a bow on top.”