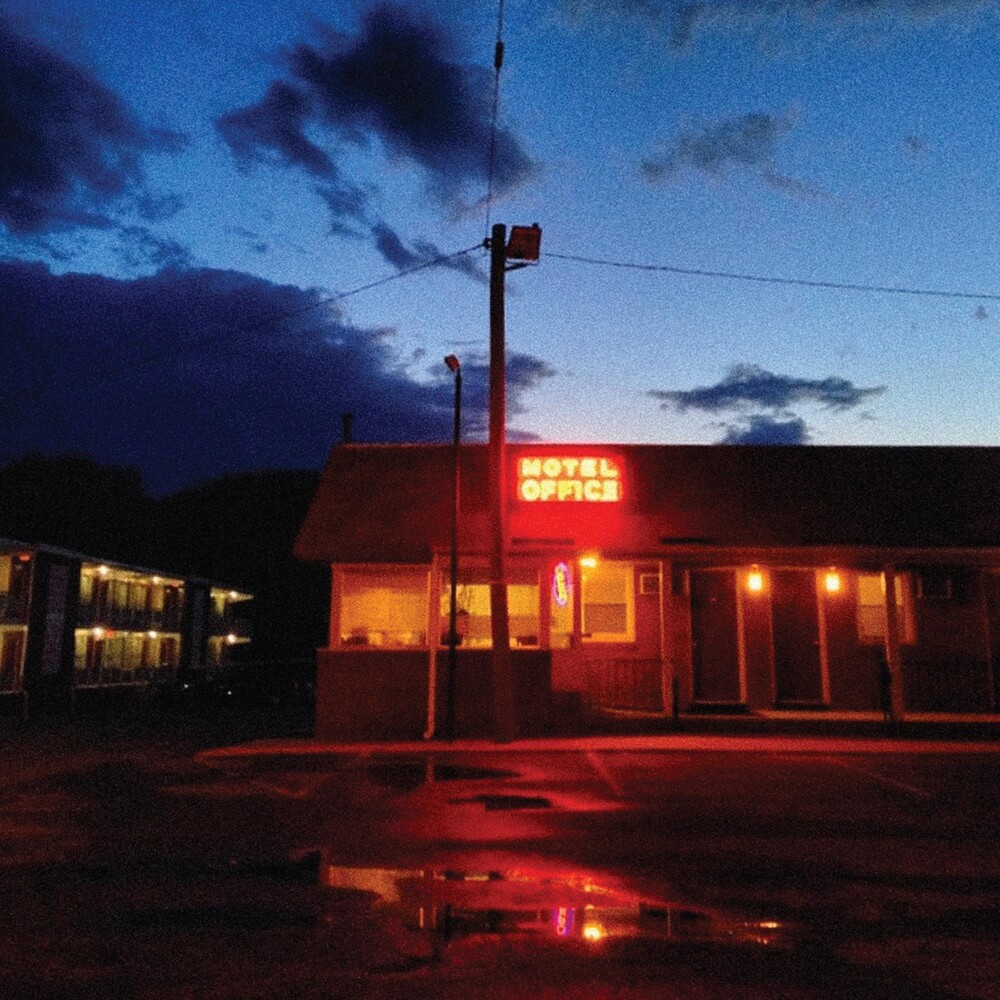 Restless and ready to pave her own way, Diana DeMuth has burst onto the singer-songwriter scene with an arresting perspective about life, love and self-discovery. Growing up on the coast of Massachusetts, DeMuth was immersed in a bohemian upbringing where she moved from place to place with hippie parents. That same restless spirit inhabited DeMuth. After seeing The Avett Brothers from the front row when she was 13, she was enamored with their raw performance and hunger on stage. In that moment, she knew she wanted to be an artist one day. So at 19, after going to college for one week, DeMuth left because she was certain music was her path. For the past five years, she’s focused on just that, spending her time traveling and playing small gigs around America, while waitressing and honing her craft.

In her travels, she spent time in London. Feeling aimless, she ended up writing “Hotel Song." “I just busted out of this hotel / Took all of my belongings / And I ran for it,” DeMuth belts in the opening line over stark keys. For DeMuth, the song was a breaking point: a door opening into a new chapter of her life. The track’s vagabond chorus evokes the liberating feeling of driving down an empty road with nothing but your dreams, destiny and the windows down.