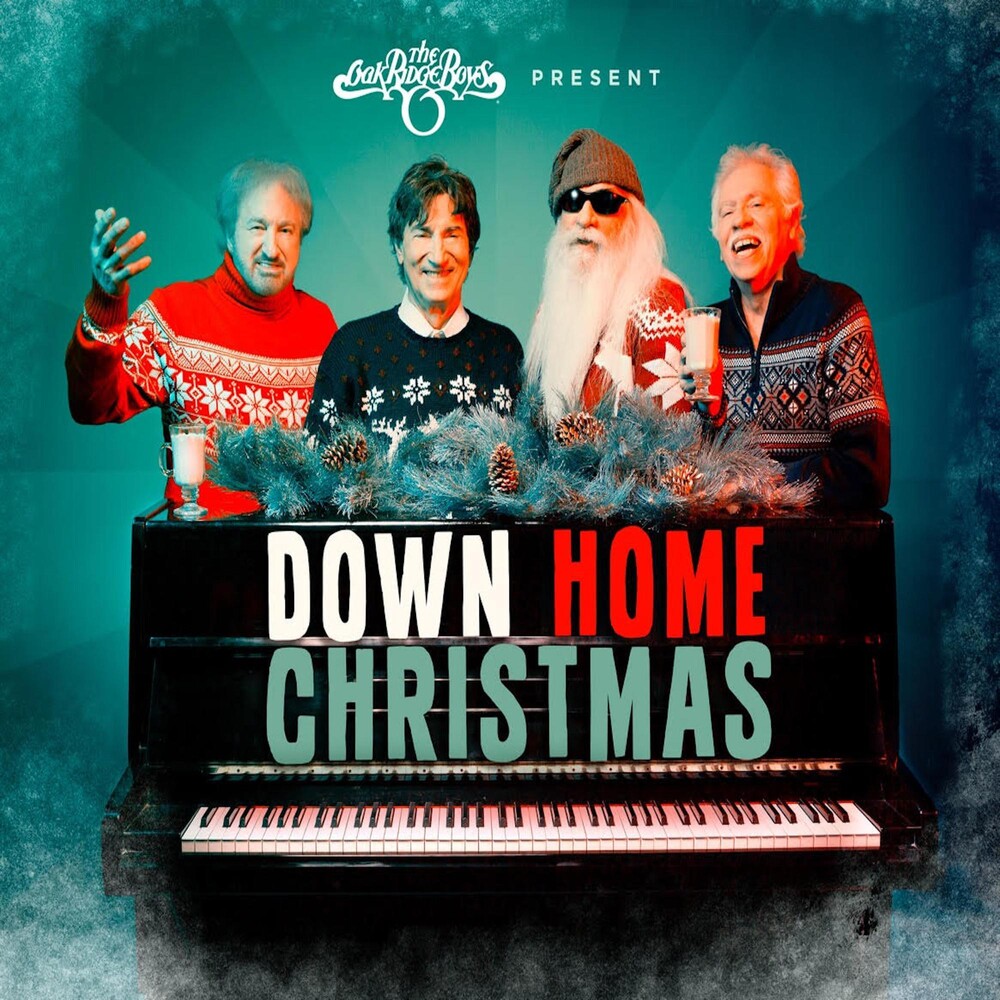 Originally released on CD by Lightning Rod Records on October 25, 2019, the GRAMMY® Award-winning and Country Music Hall of Fame members, The Oak Ridge Boys, will release their Dave Cobb-produced Christmas album, Down Home Christmas, for the first time onvinyl.Throughout the past holiday seasons, The Oak Ridge Boyshavetraveledall over the United States spreading Christmas cheer by performing Christmas classics, new favorites and many of the hits that shaped the career of this legendary group. Down Home Christmasincludes standards such as “Amazing Grace” and “Silent Night,” but also new favorites such as “Don’t Go Pullin’ On Santa Claus Beard” written by Americana hit-maker Anderson East and “South Alabama Christmas,” written by Jamey Johnson.“Dave Cobb was the producer/coach/motivator for this project. He encouraged us to dig a little deeper into our souls, to capture the magic of each song. With very simple instrumentation, the four Oak Ridge Boys’ voices are out front, and in your face, with the awesome, huge sound of RCA Studio A wrapped around, but not over-powering it,” described Oaks lead singer Duane Allen.