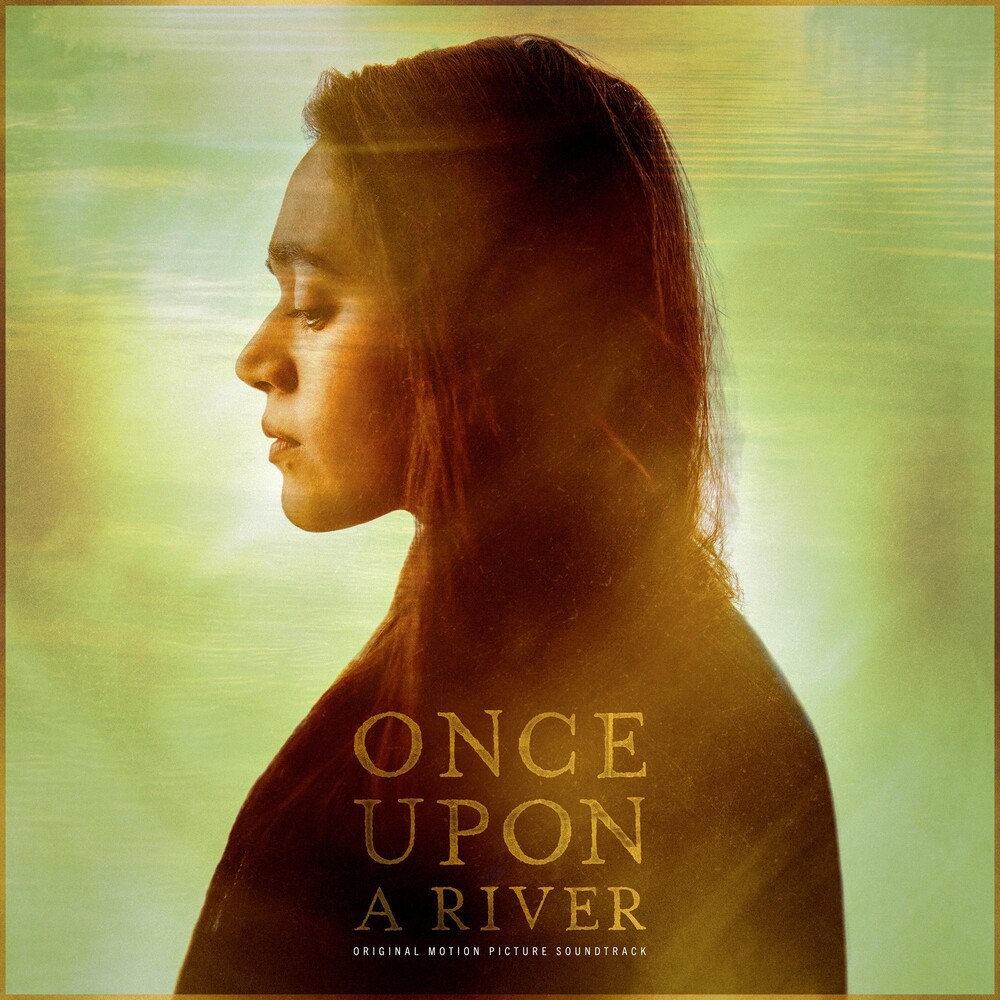 Thirty Tigers is excited to announce the release of the Original Motion Picture Soundtrack to ONCE UPON A RIVER. The film, based on the best-selling novel by Bonnie Jo Campbell, centers on Margo Crane who embarks on an unexpected journey along the Stark River to find her estranged mother after her father is killed in a tragic accident. It premiered at Bentonville Film Festival before traveling to 40 festivals worldwide, taking home 18 awards. The ONCE UPON A RIVER soundtrack album features an original score by Death Cab For Cutie's Zac Rae along with original music from Rodney Crowell, JD Souther, Will Oldham, Bridget St. John, Fran Farley, Peter Bradley Adams, and Haroula Rose.
Writer/ director Haroula Rose, who co-wrote on the film’s soundtrack, made sure the music was not lost in the film revealing, “It was a deeply embedded process, and I had the tools to share with the actors and crew along the way which felt organic and special.  As we filmed our first shot, I played Will Oldham's track ‘Always Bound’ by a campfire at dusk.  We were all able to connect and to be in the same emotional space with the music as a guiding creative light. Being able to weave the fibers of the songs and music together as its own character essentially, was truly a gift, along with the period appropriate 70's music. I am deeply grateful to these songwriters and to Thirty Tigers for being such incredible collaborators on this unique journey.”

Thirty Tigers President David Macias praises the hard work Rose and her team put into the soundtrack saying “I am incredibly proud of this film, and that definitely goes for the music that was produced for it. From the score that Zac Rae produced to the original songs from amazing artists like Rodney Crowell, J.D. Souther, Will Oldham and Haroula, the soundtrack is an incredible body of work on its own. But the way it reinforces the film is a testament to the great job Haroula and music supervisor Michael Turner did.”
The full soundtrack will be released on October 2nd, same day as the film’s theatrical opening.