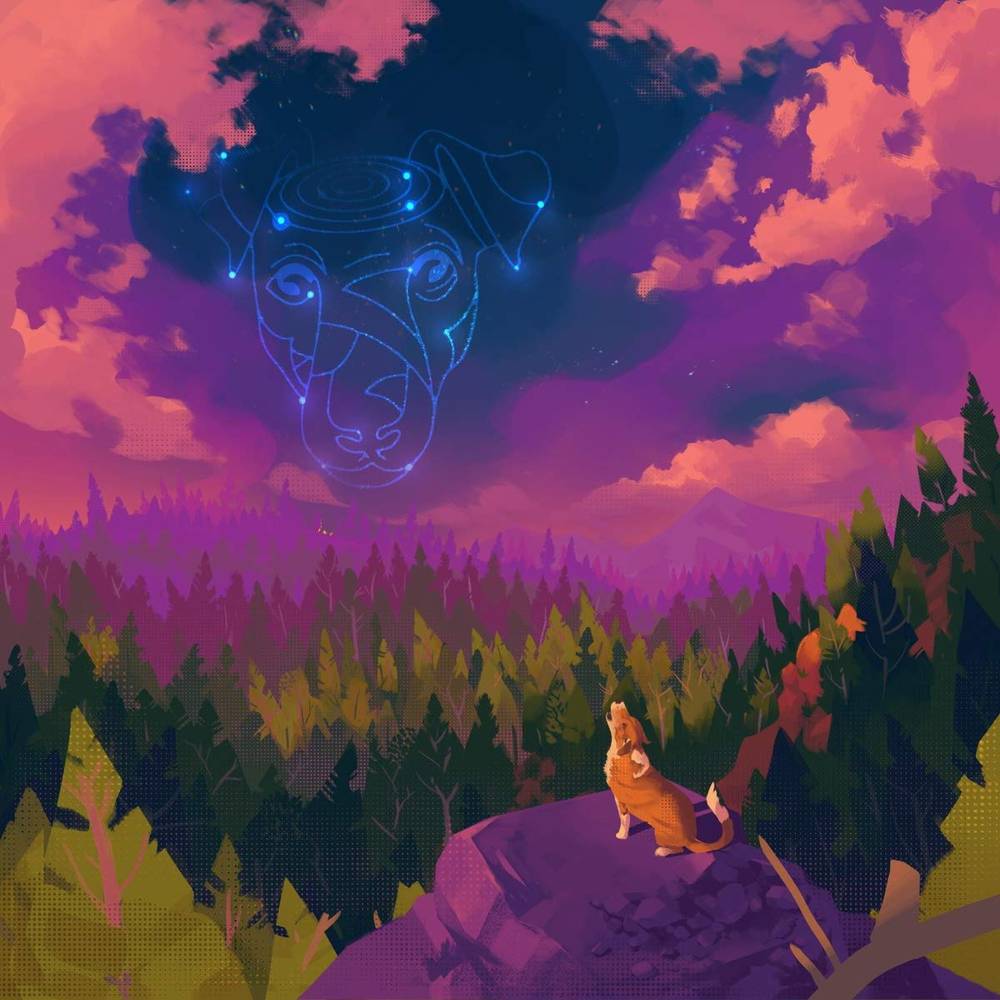 Hunter And The Dog Star is representative of the rock, folk, and jangle pop sound for which Edie Brickell & New Bohemians is known. The band formed in Dallas in the mid-80s and the current line-up consists of original members, Brandon Aly (drums) and John Bradley Houser (bass guitar, woodwinds), Edie Brickell (vocals, guitar), plus John Walter Bush (percussion), and Kenneth Neil Withrow (guitar). Each of the eleven songs on the album were written by various band members, with Edie Brickell writing, "Horse's Mouth"; the album's producer, Kyle Crushman and musician, Matt Hubbard are additional co-writers.