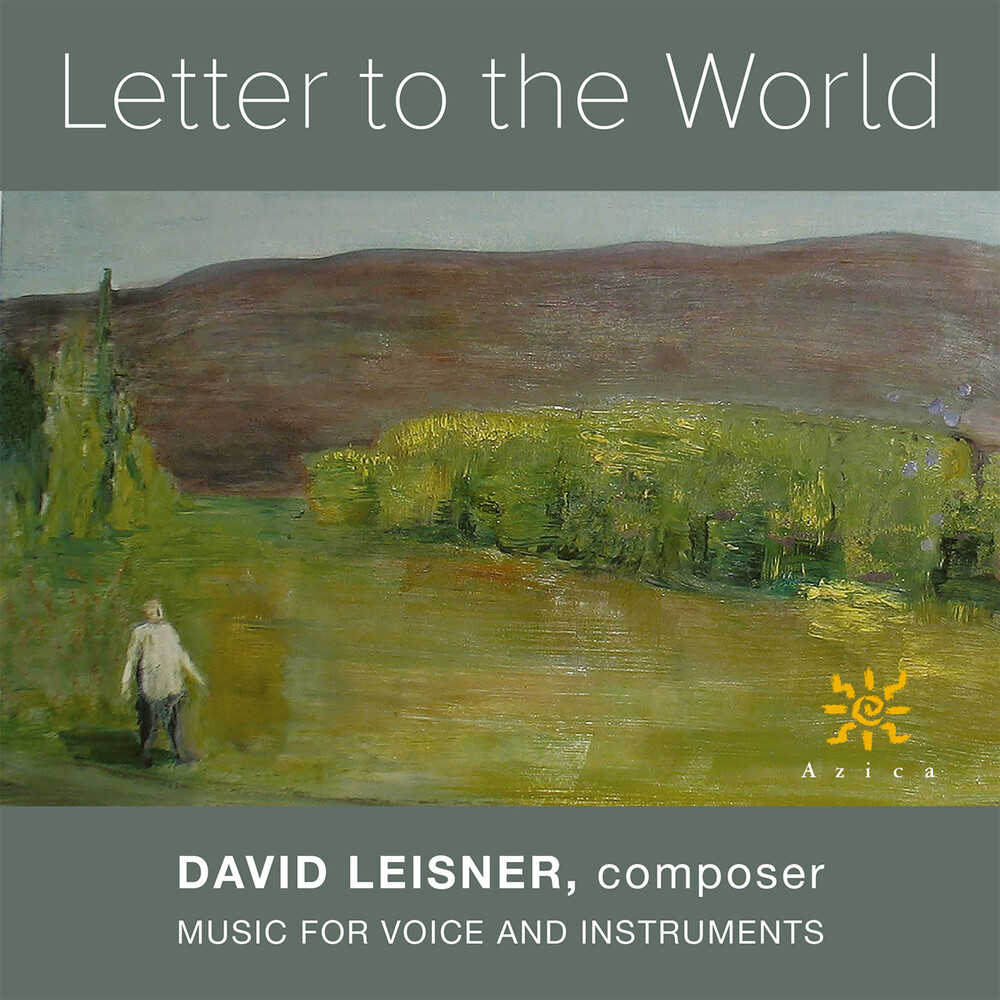 Composer and guitarist David Leisner releases Letter to the Word, a portrait album of his oeuvre for voice and instruments, featuring soprano Katherine Whyte, tenor Andrew Fuchs, baritone Michael Kelly, violinist Sarah Whitney, oboist Scott Bartucca, cellist Raman Ramikrishnan, Leisner on guitar, and pianists Lenore Fishman Davis and Dimitri Dover. Of his vocal writing The Boston Globe raves, "He shows imagination and taste in taking poems from disparate sources and putting them into cycles that trace emotional progress and develop dramatic shape. His prosody is excellent, and he sets words with an ear for sound, rhythm, and sense... Best of all, Leisner has a gift for eloquently shaping a vocal line that is also grateful to sing." Four examples of his vocal chamber music are included on this album, from different stages of his career: two from the 1980s, one from 2002, and one from 2011.