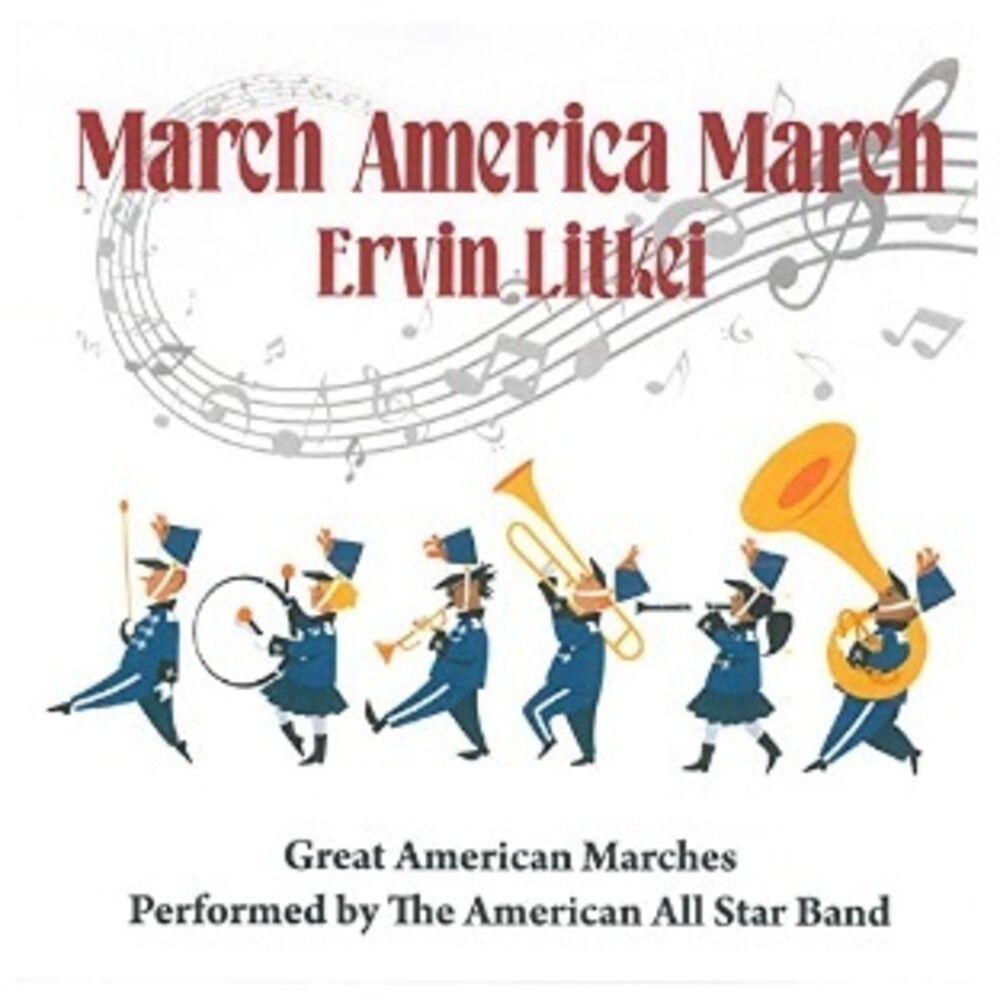 The first album by the man who has written a march for every American president since FDR is a must for marching bands. Ervin Litkei's marches for American Presidents are finally packaged on one seminal album, including the Bi-Centennial March, written, performed and recorded for the 1976 celebration. This album also includes A Salute to The First Lady March, written for Hilary Clinton, a first.