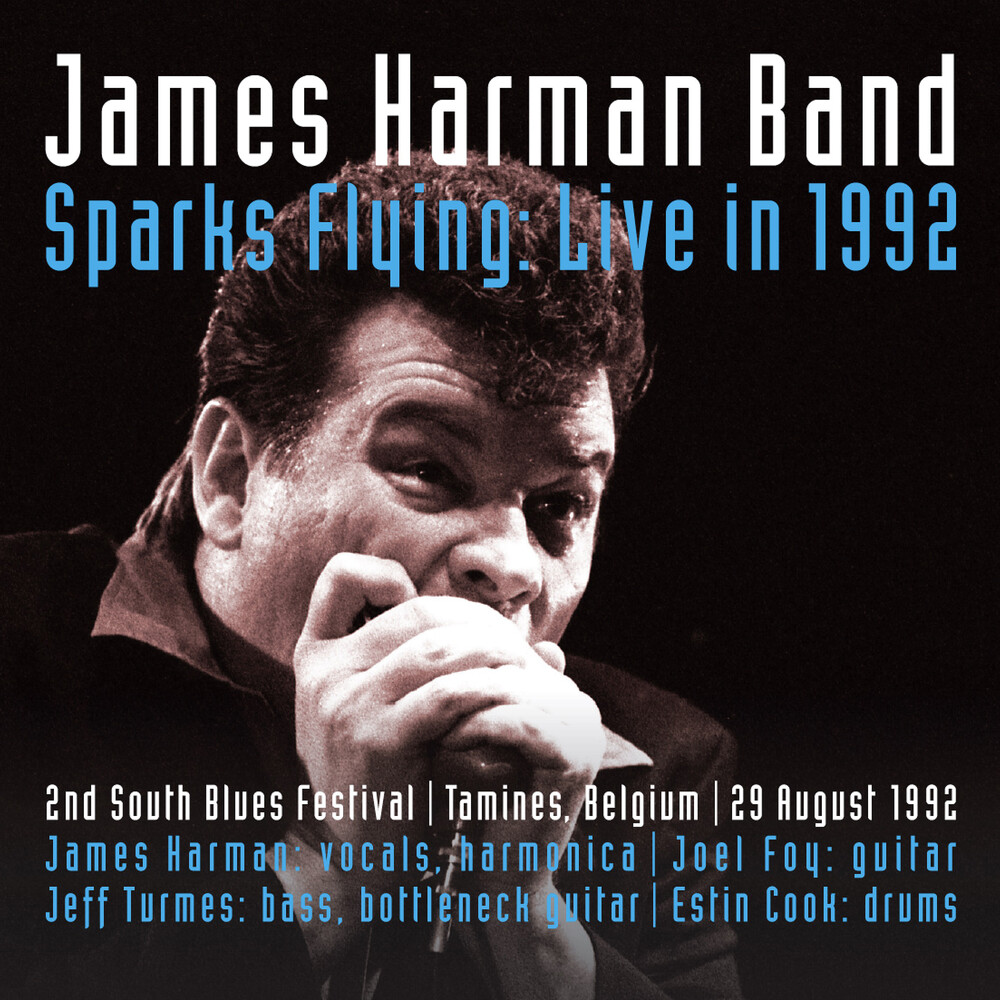 With this release we delve further into the amazing recordings Pierre Degeneffe organized over the years at the many festivals he organized or collaborated on, Ecaussines and Tamines in particular. Pierre's booking choices always reflected a deep love for the real blues and an inspired taste in quality musicians. The first full album we released was by Denise LaSalle (Mississippi Woman Steppin' Out) and it's almost a unique record of the great southern soul-blues star performing tough small group blues. Added as bonus tracks to re-released studio sets have been stunning live tracks by Eddie C. Campbell, Big Jay McNeely and Fenton Robinson with the Son Seals band. So we have a catalog within a catalog here - a set of artists like James Harman featured at the top of their game. And if you are reading this some time after the album's release do check what may have followed. Pierre has an amazing list I intend to work through. Usually with any set of recordings, whether studio or live, I give a lot of thought to the running order so the set flows and is interesting throughout. But this show was not thrown together at the last minute with a set list on scraps of paper. James put together a complete, well planned performance and it needs no changes. This is the show as performed on the night. John Stedman, 2021 James Gary Harman would be the male blues version of Flannery O'Conner, with his creative crazy genius. James was a true, original Southern character right out of a novel... harmonica man, amazing songwriter and songster, soulful blues shouter, part shaman, flim flam man, philosopher, improviser par excellence, stand up comic, pirate actor, Southern chef, blues historian, car salesman, braggart, a mess of contradictions, professional broke down hillbilly (his words), drag racing fanatic, beat era hipster, mechanic (he got my battery back working at the ferry terminal at PT Townsend... he could do it all! Mark Hummel, 2021